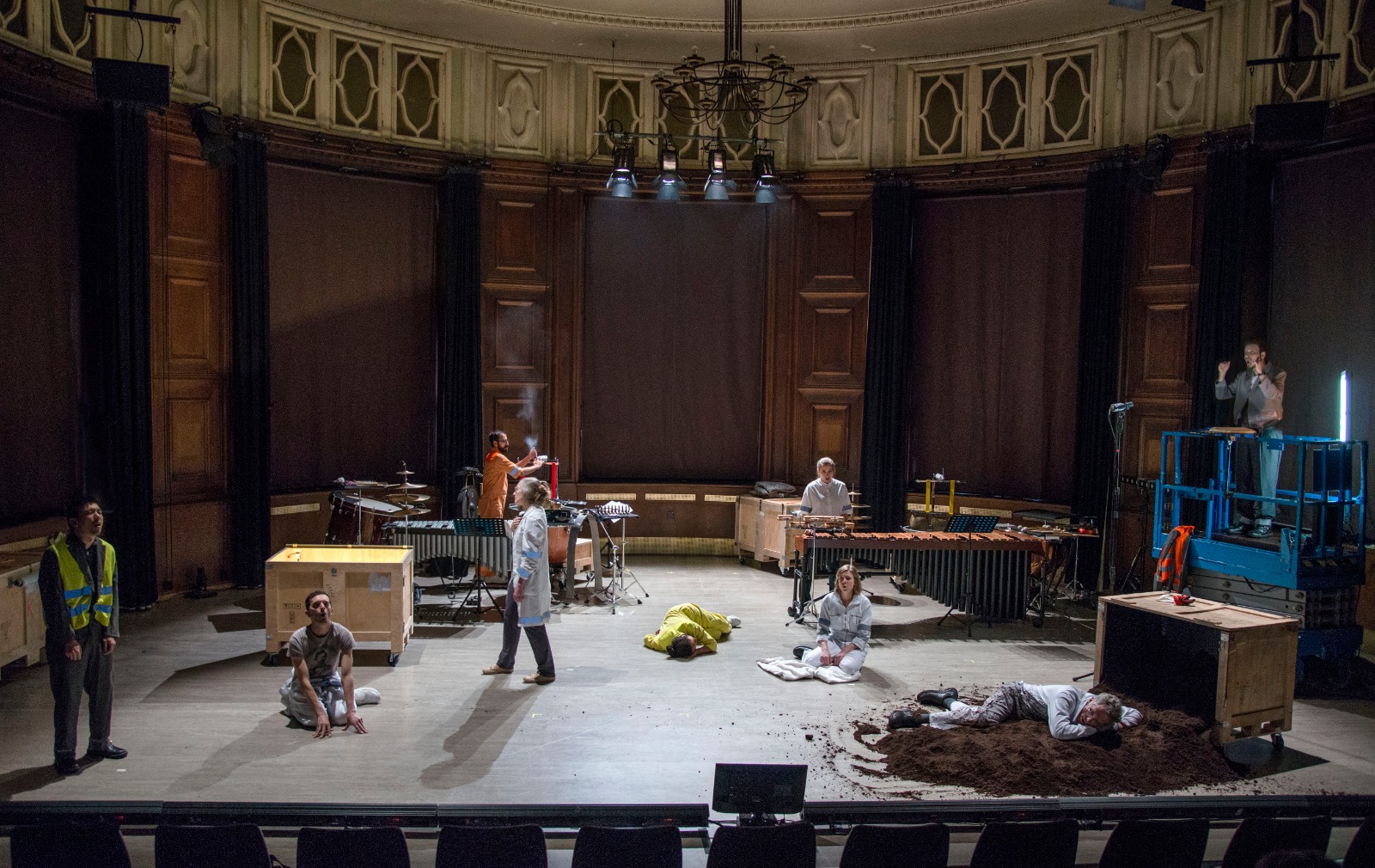 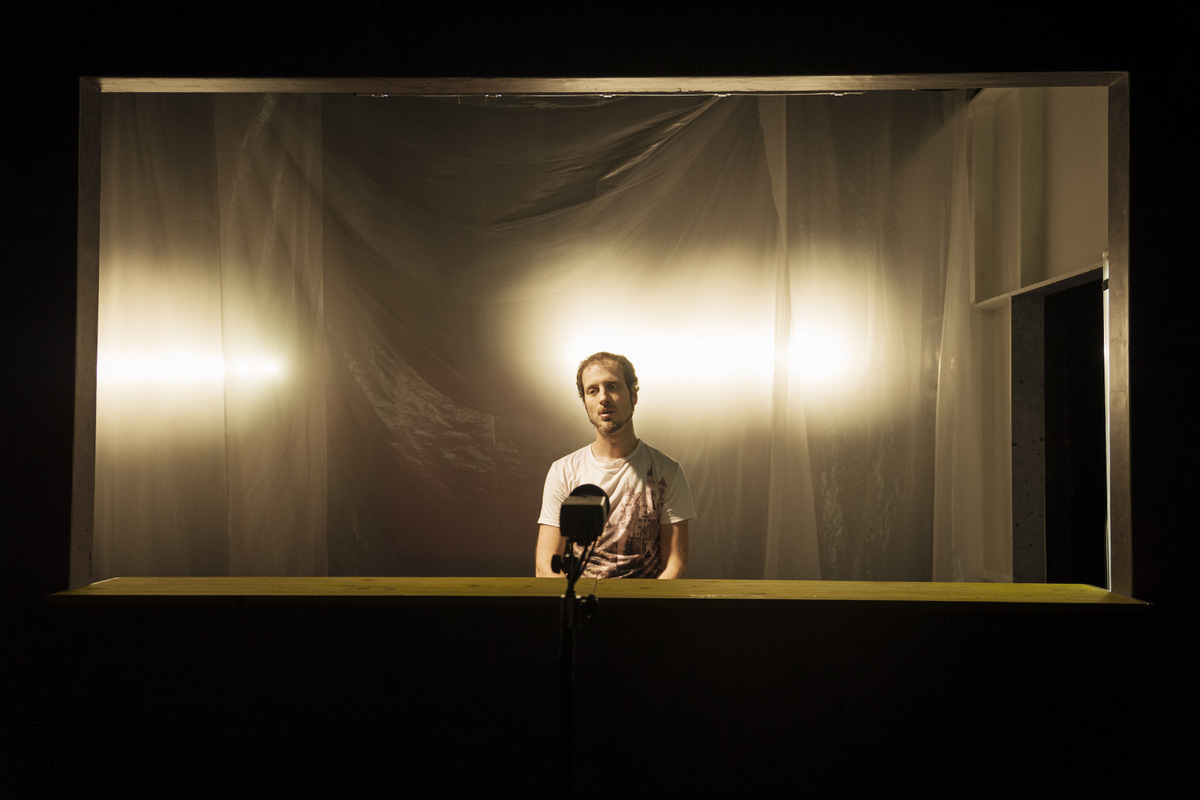 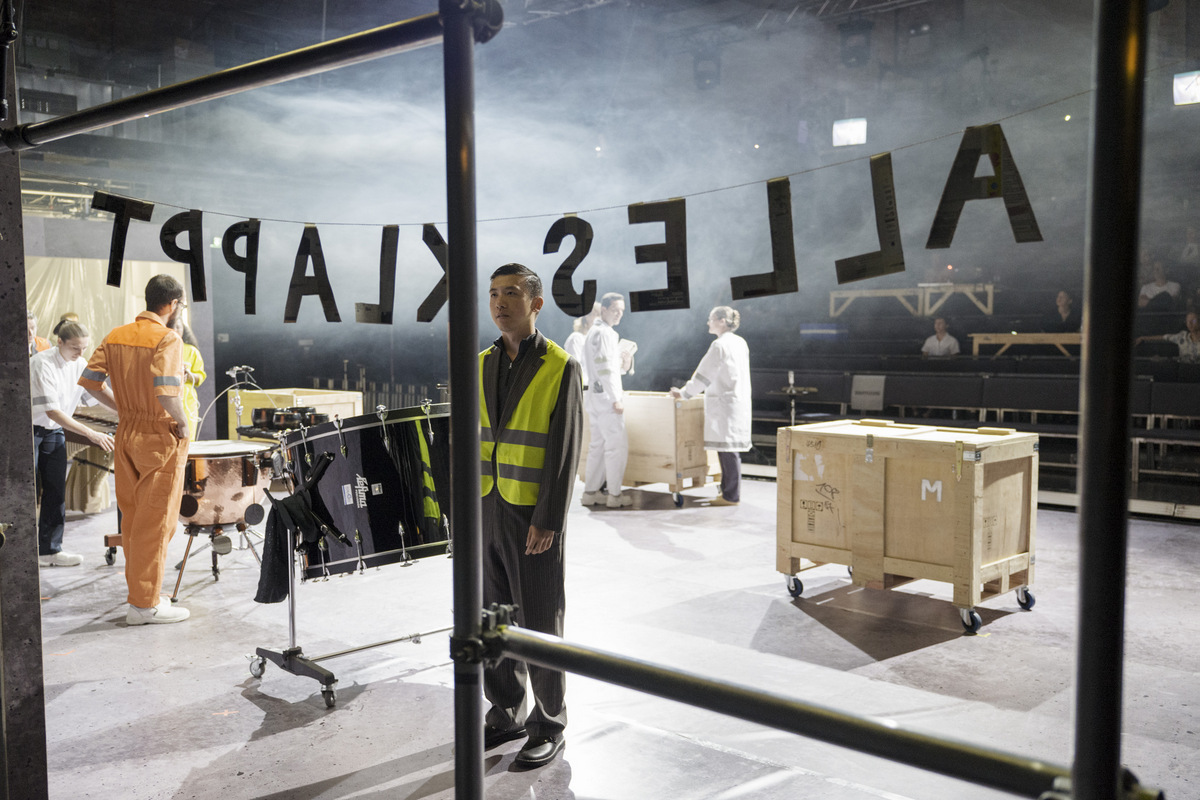 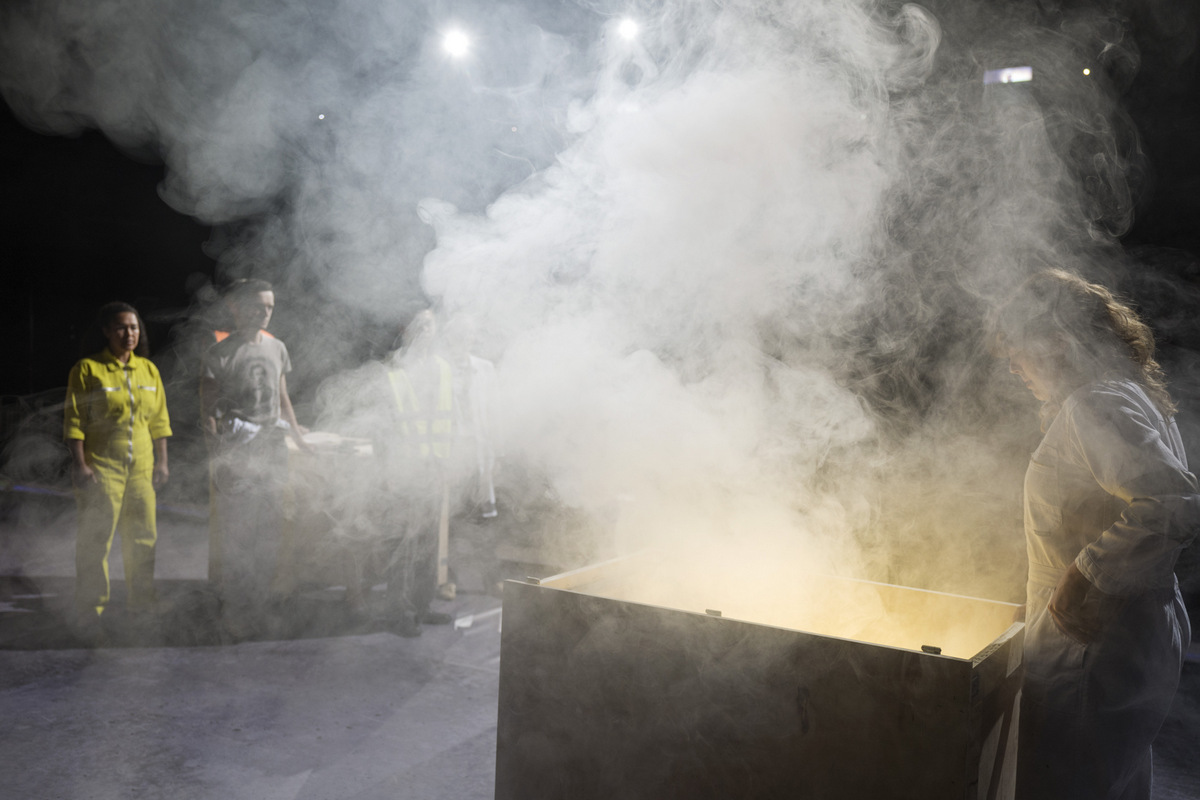 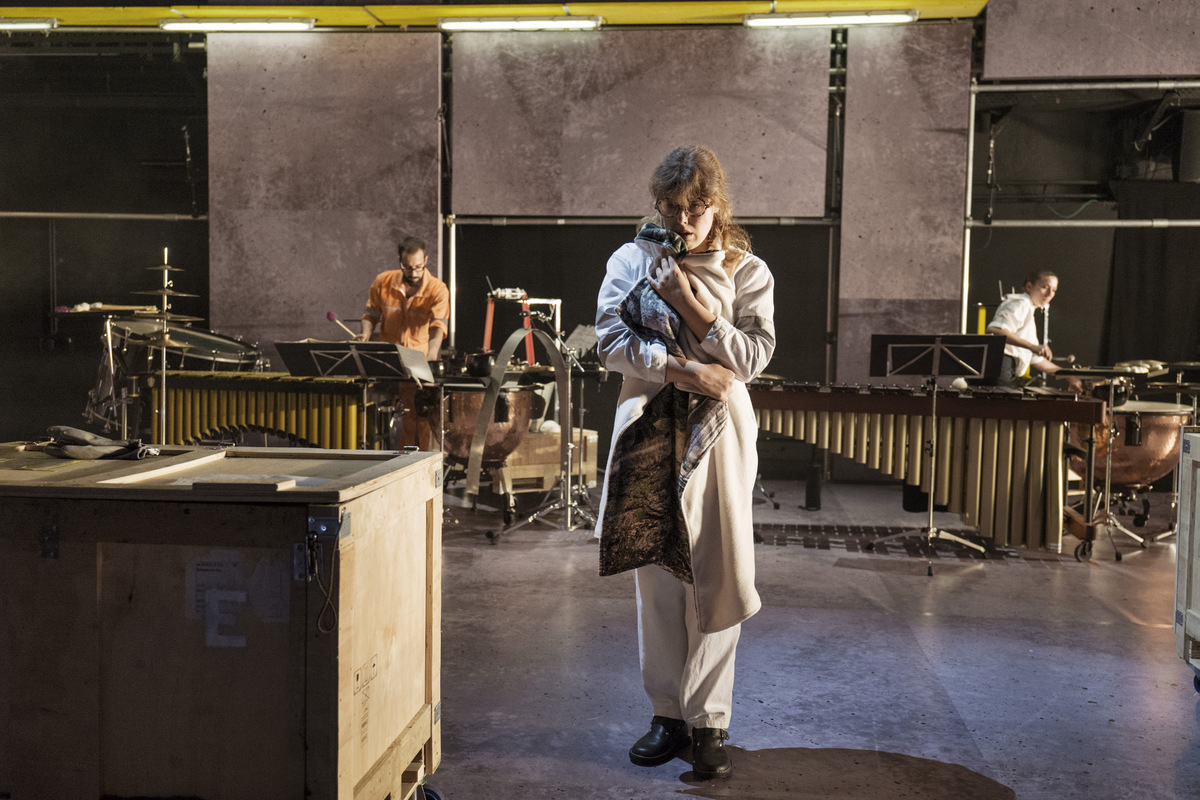 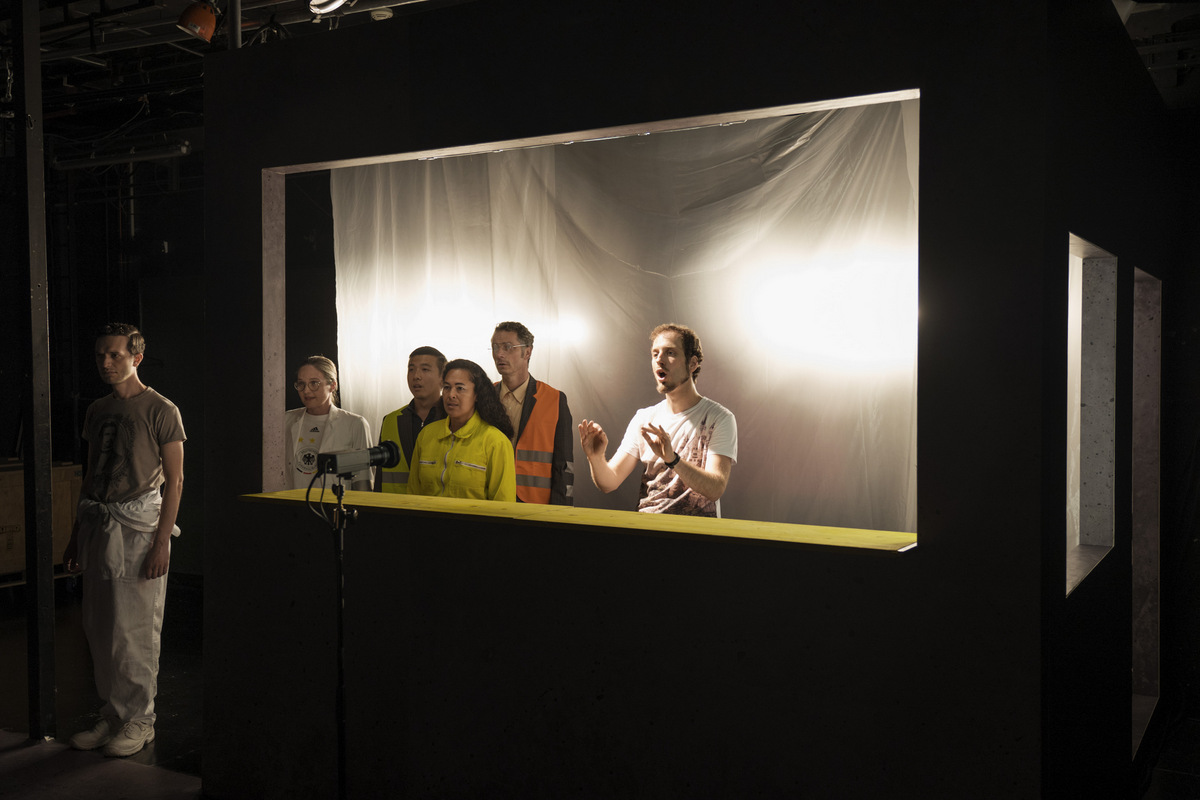 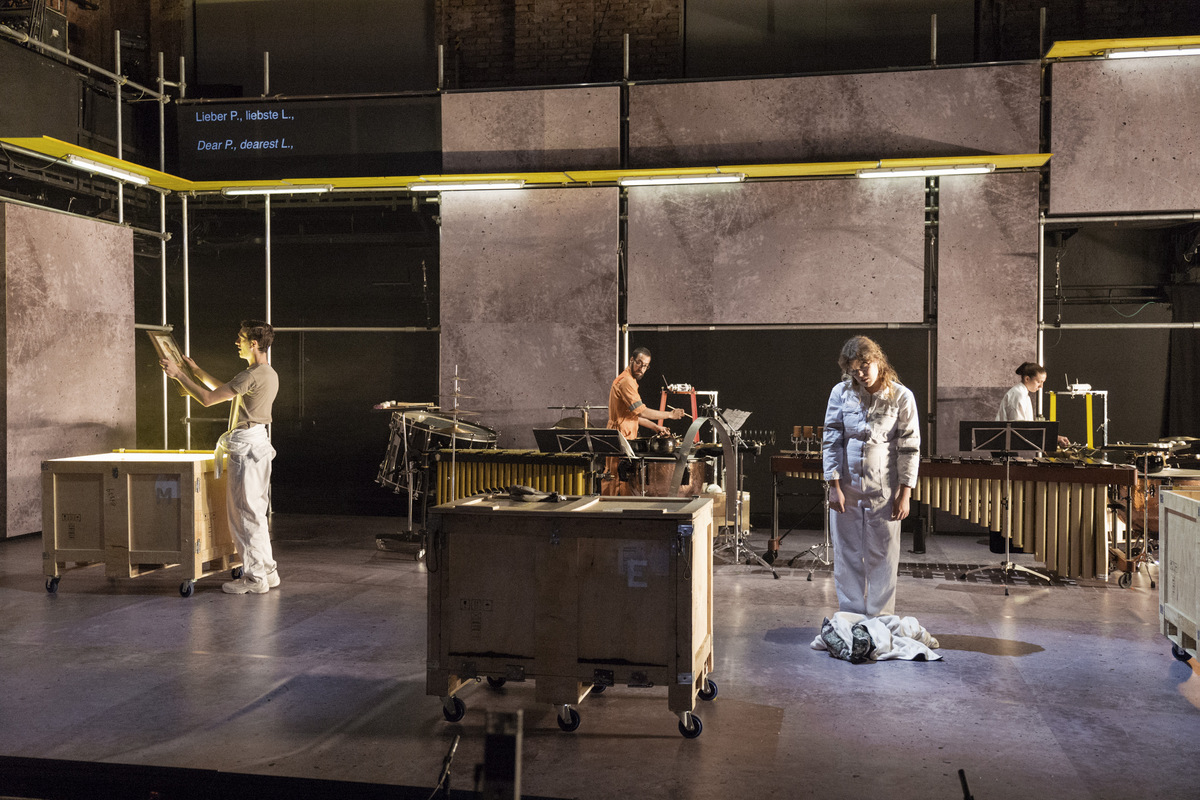 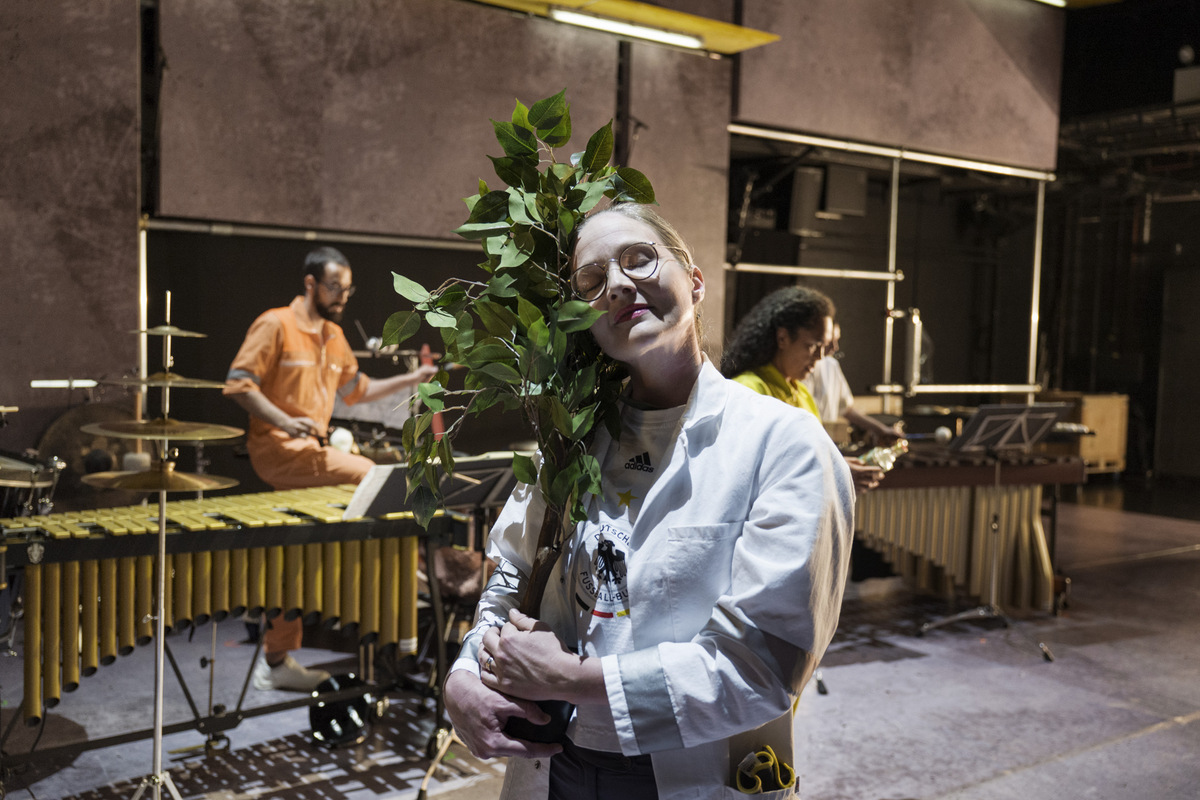 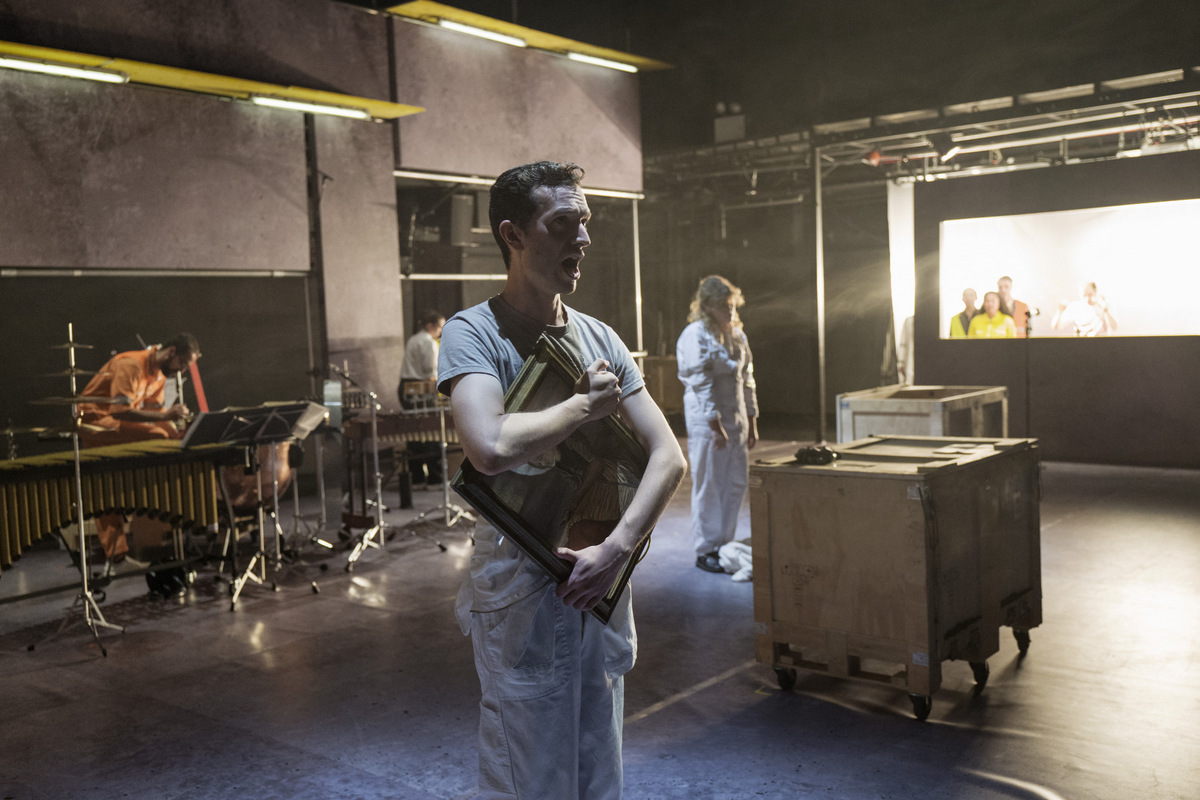 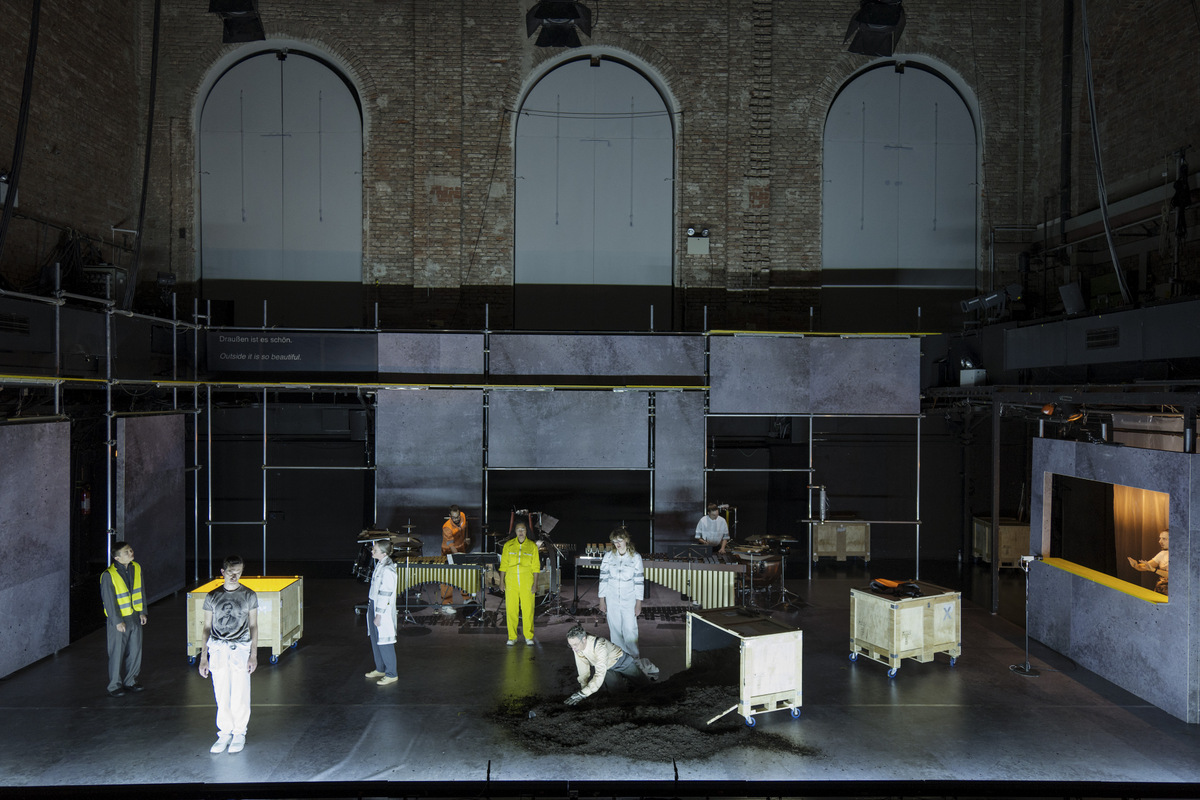 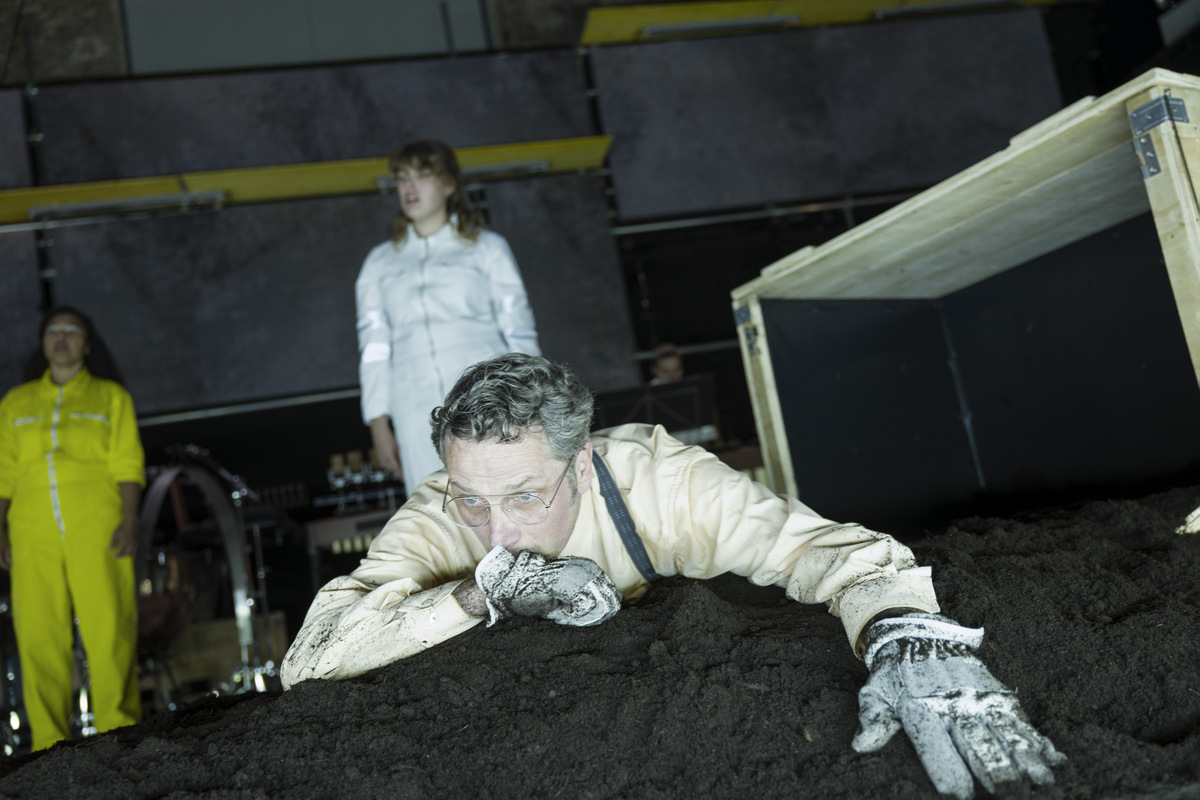 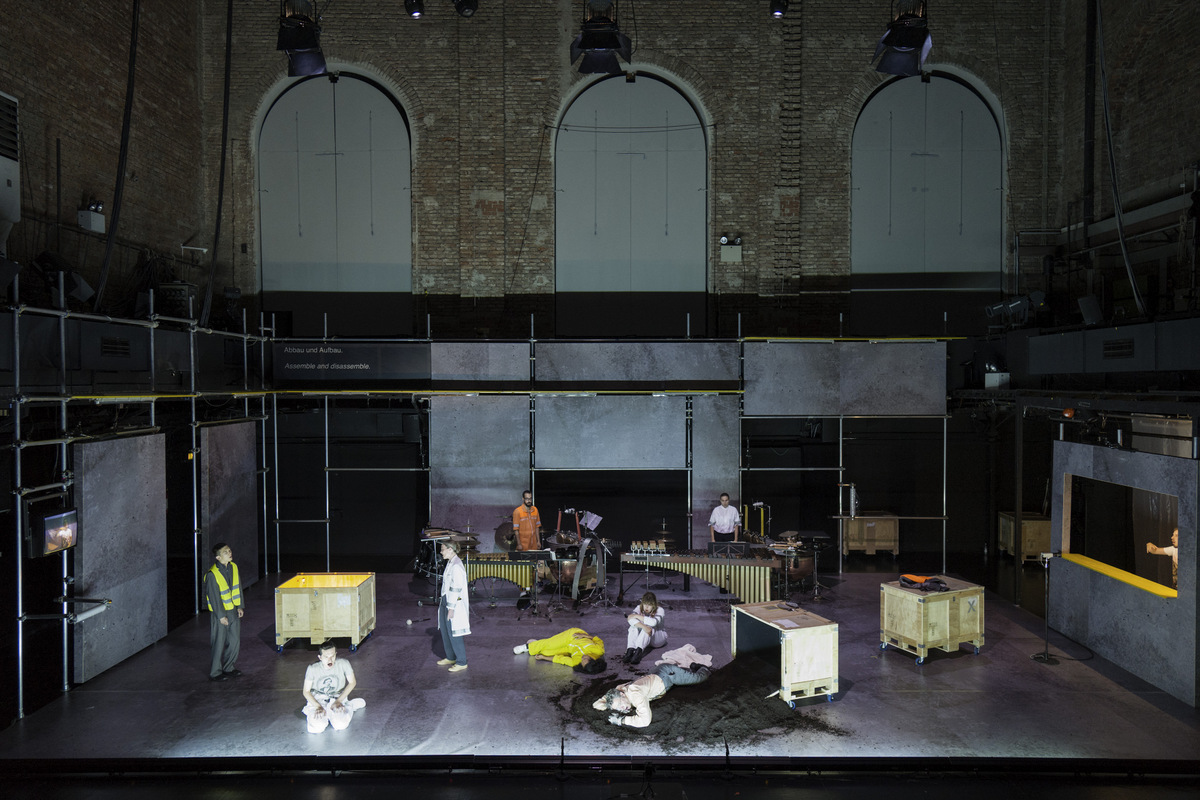 Ondřej Adámek – Everything Goes to Plan

An audio version of the French Premiere in Strasbourg recorded by France Musique can be found here.

Alles klappt is a music theatre piece inspired by archive material from the 1940s from composer Ondřej Adámek's Jewish family in Prague. Some of Adámek's relatives were sent to concentration camps and wrote letters to family members at home in Prague. The content of these letters is paradoxically positive and happy. The other source material of the libretto was a catalogue Adámek's grandfather was forced to work on by the Nazis, advertising empty flats that belonged to Jewish families, which were sent to camps, as new real estate. Based on the cold propaganda language of this catalogue and the emotional language of the letters, Schmitt and Adámek created a piece about memory, trauma and the history of people in relation to the history of objects.