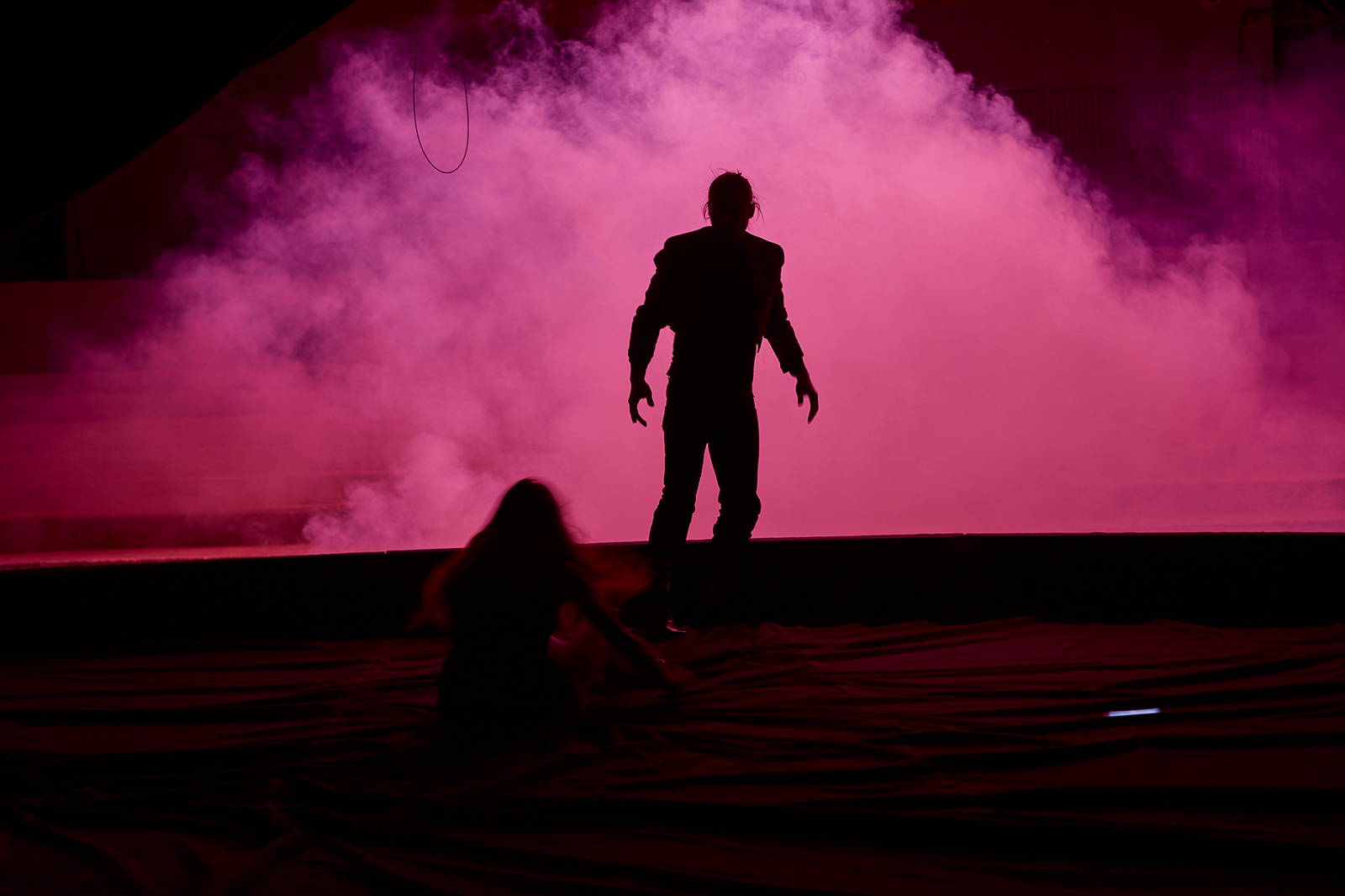 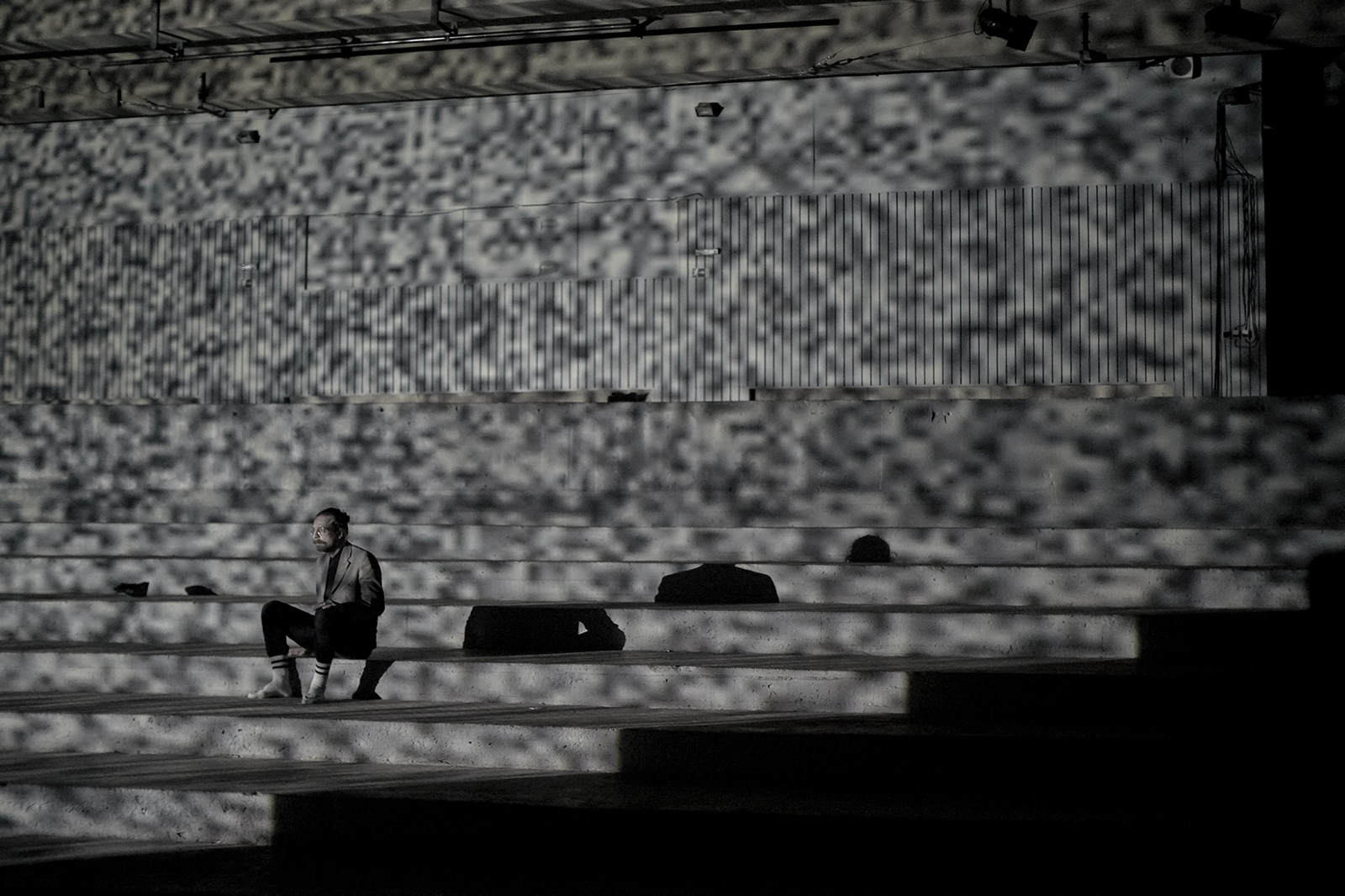 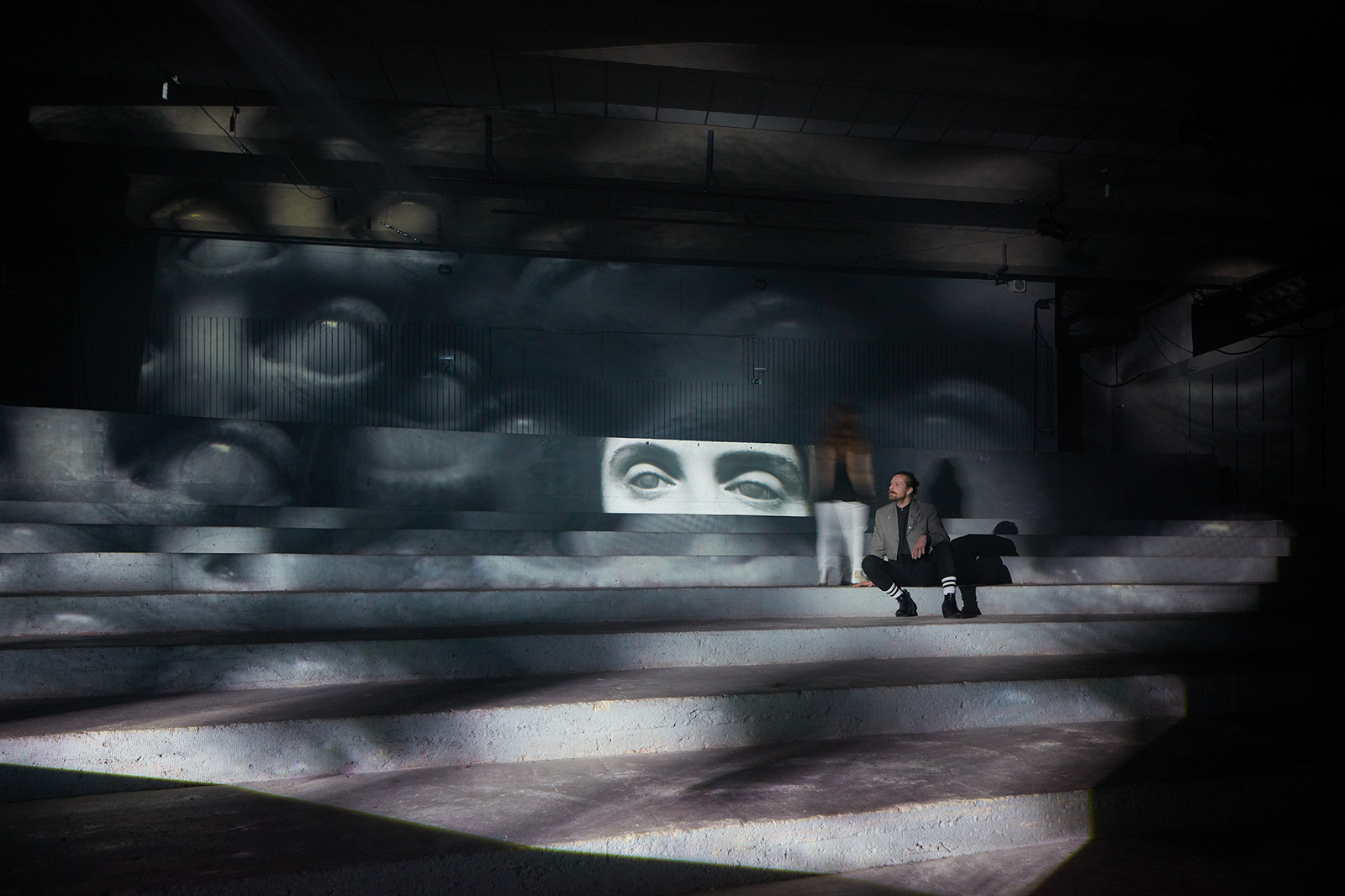 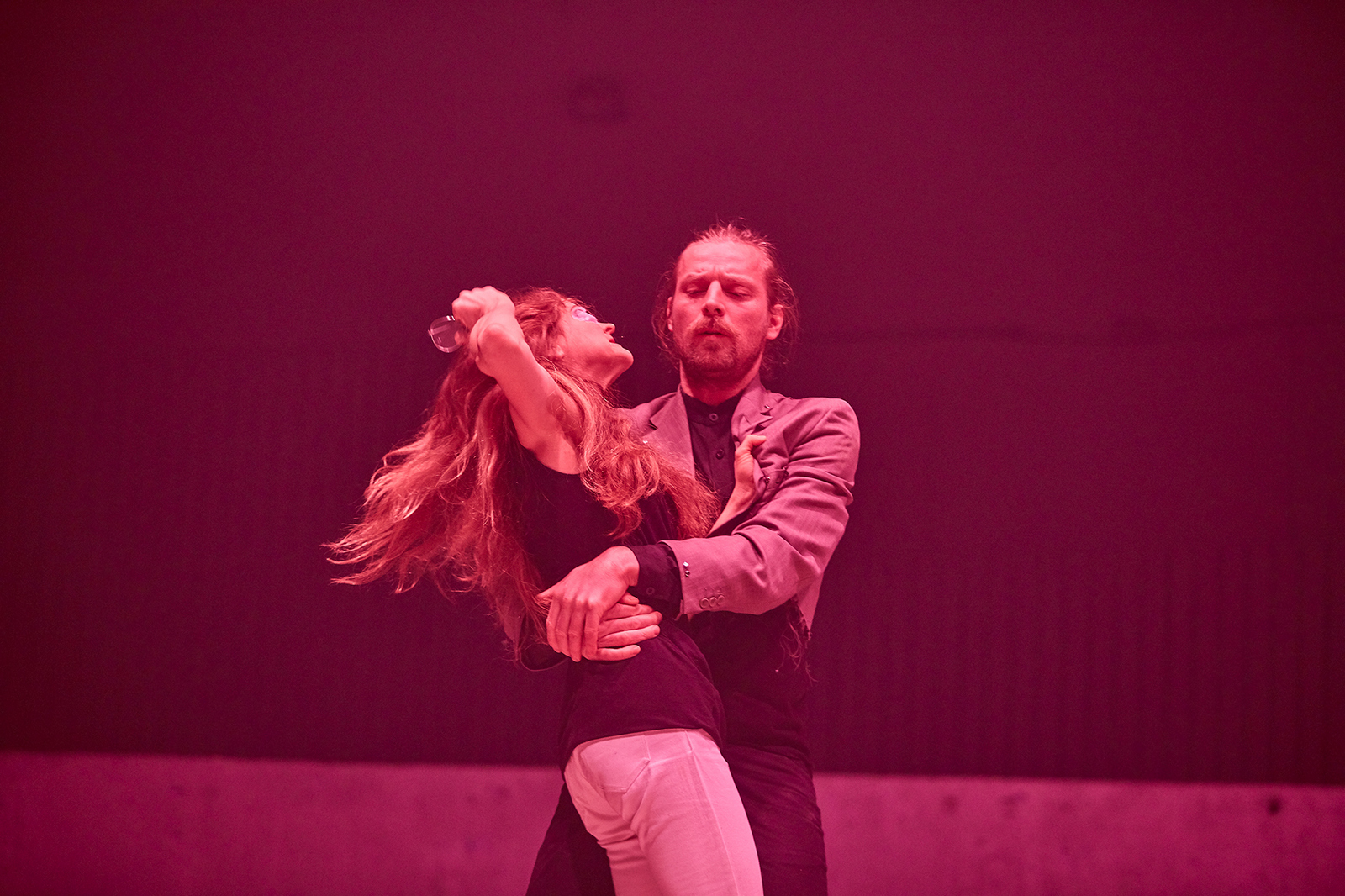 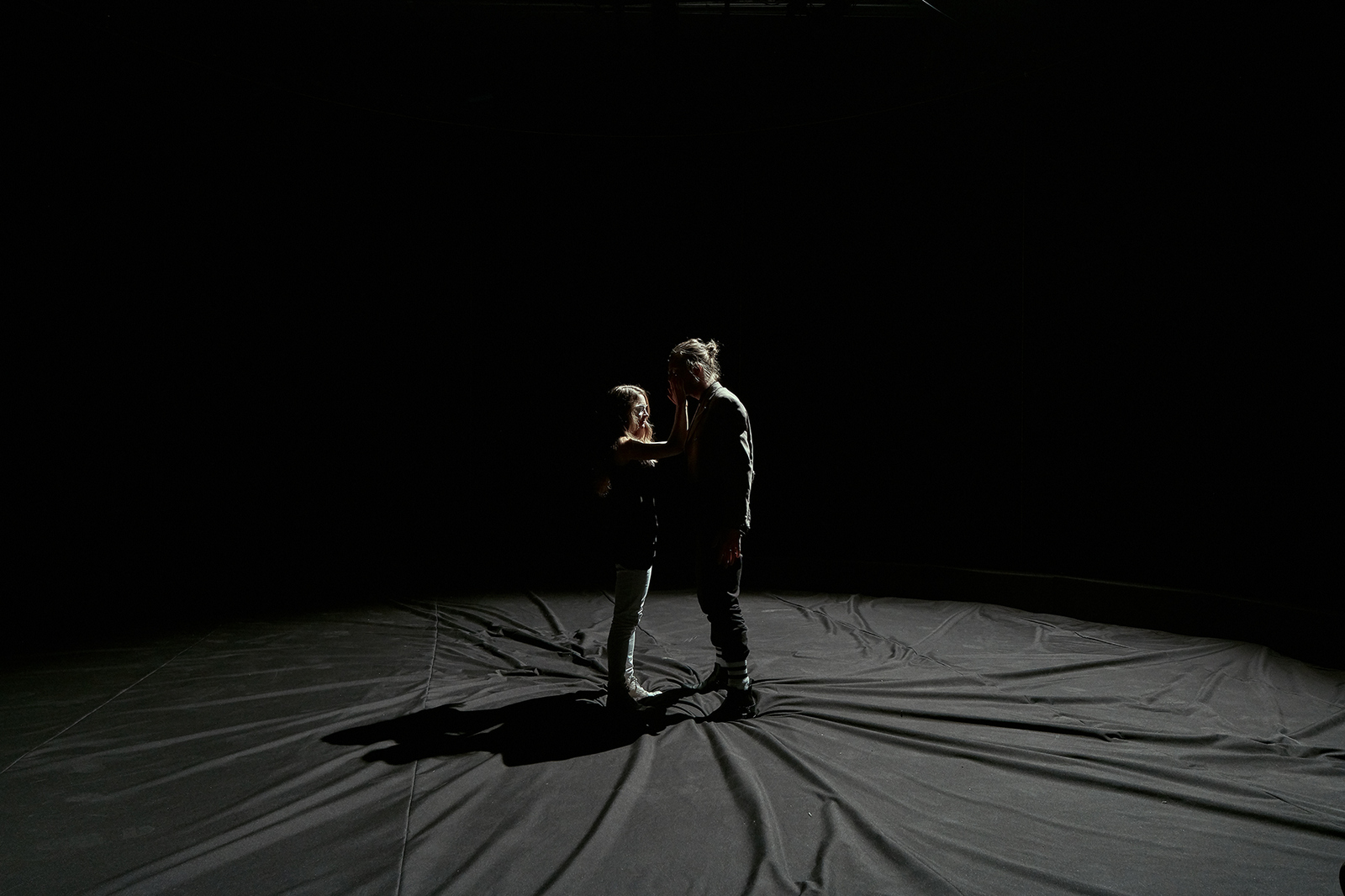 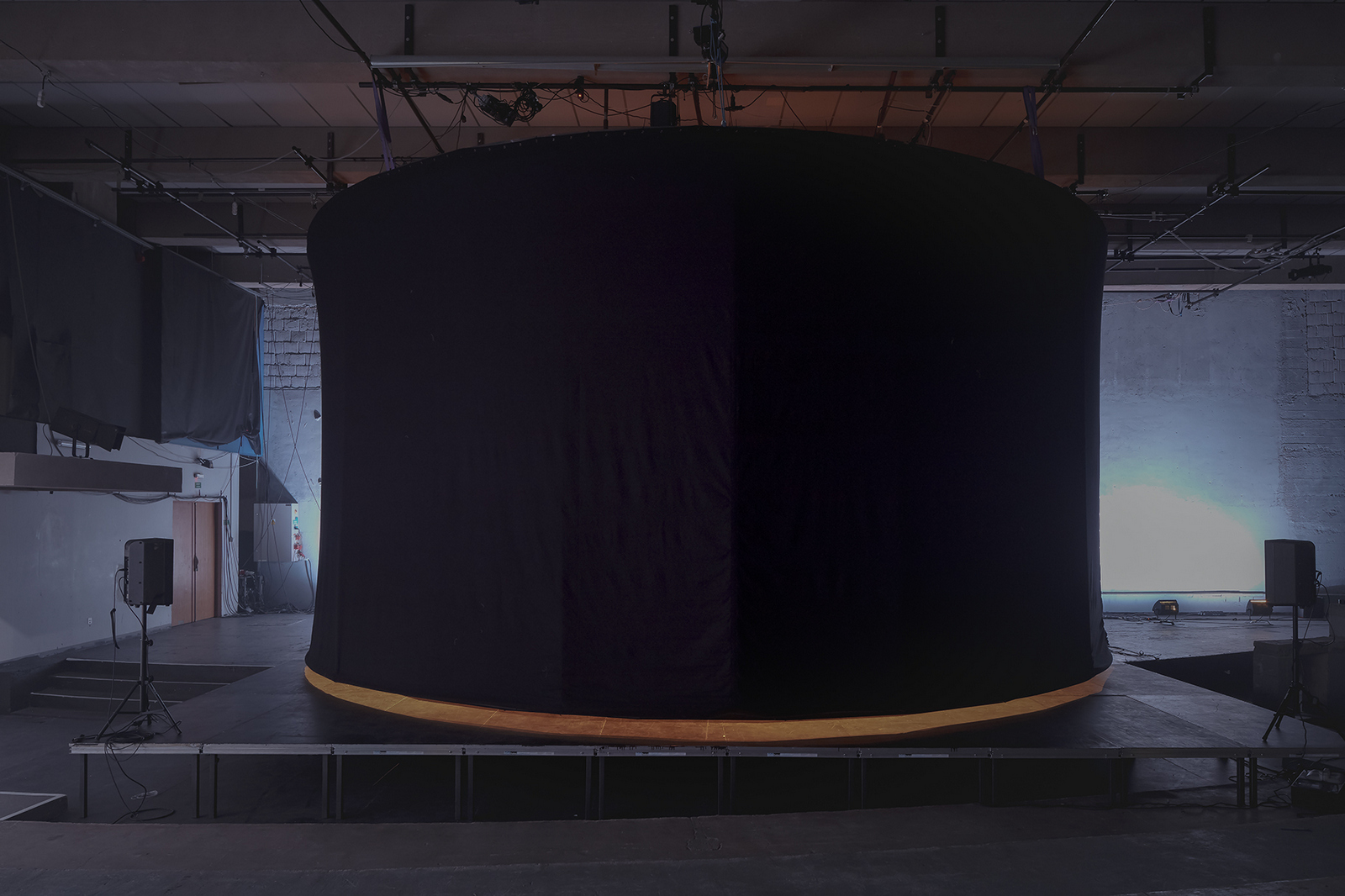 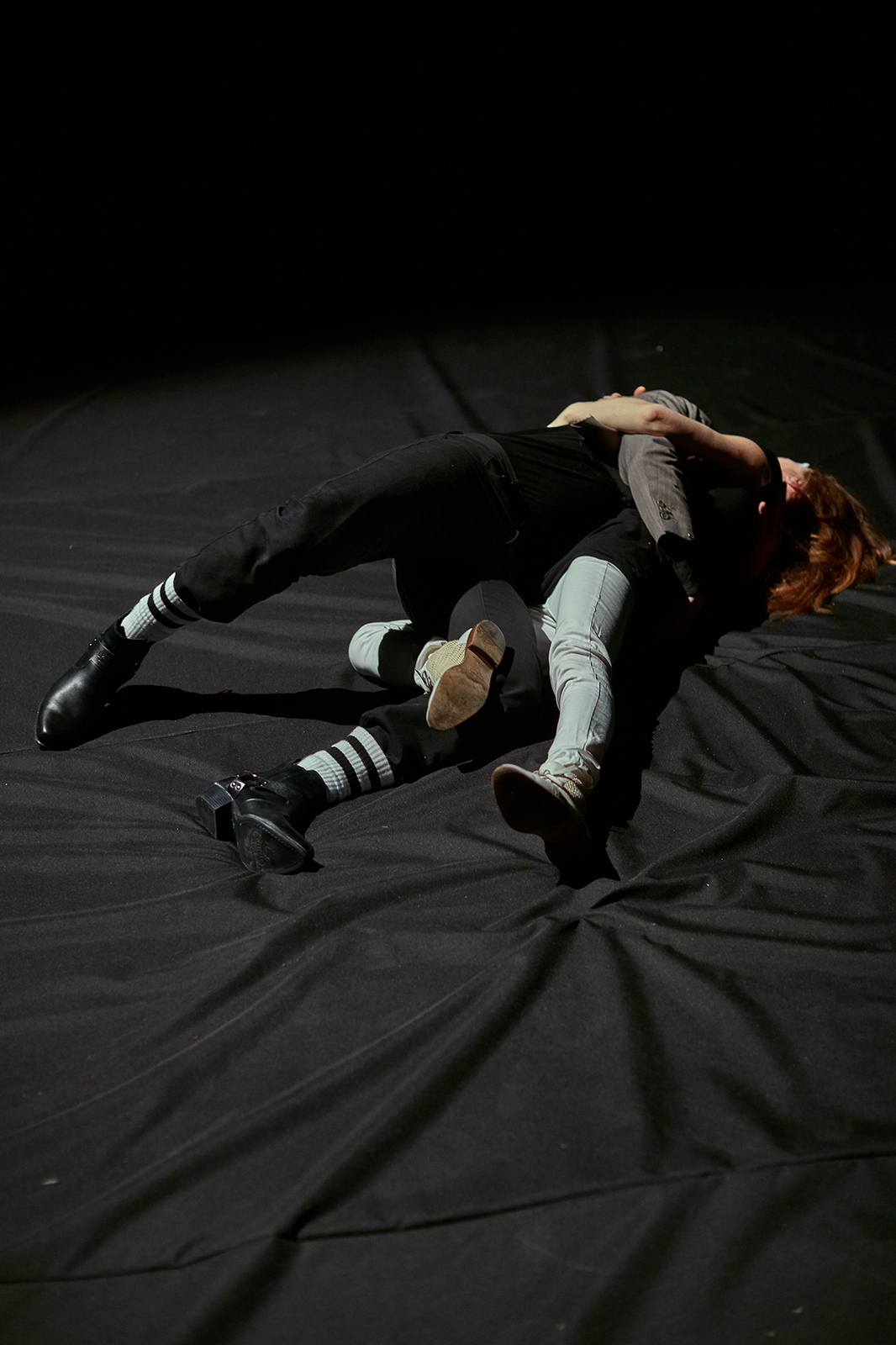 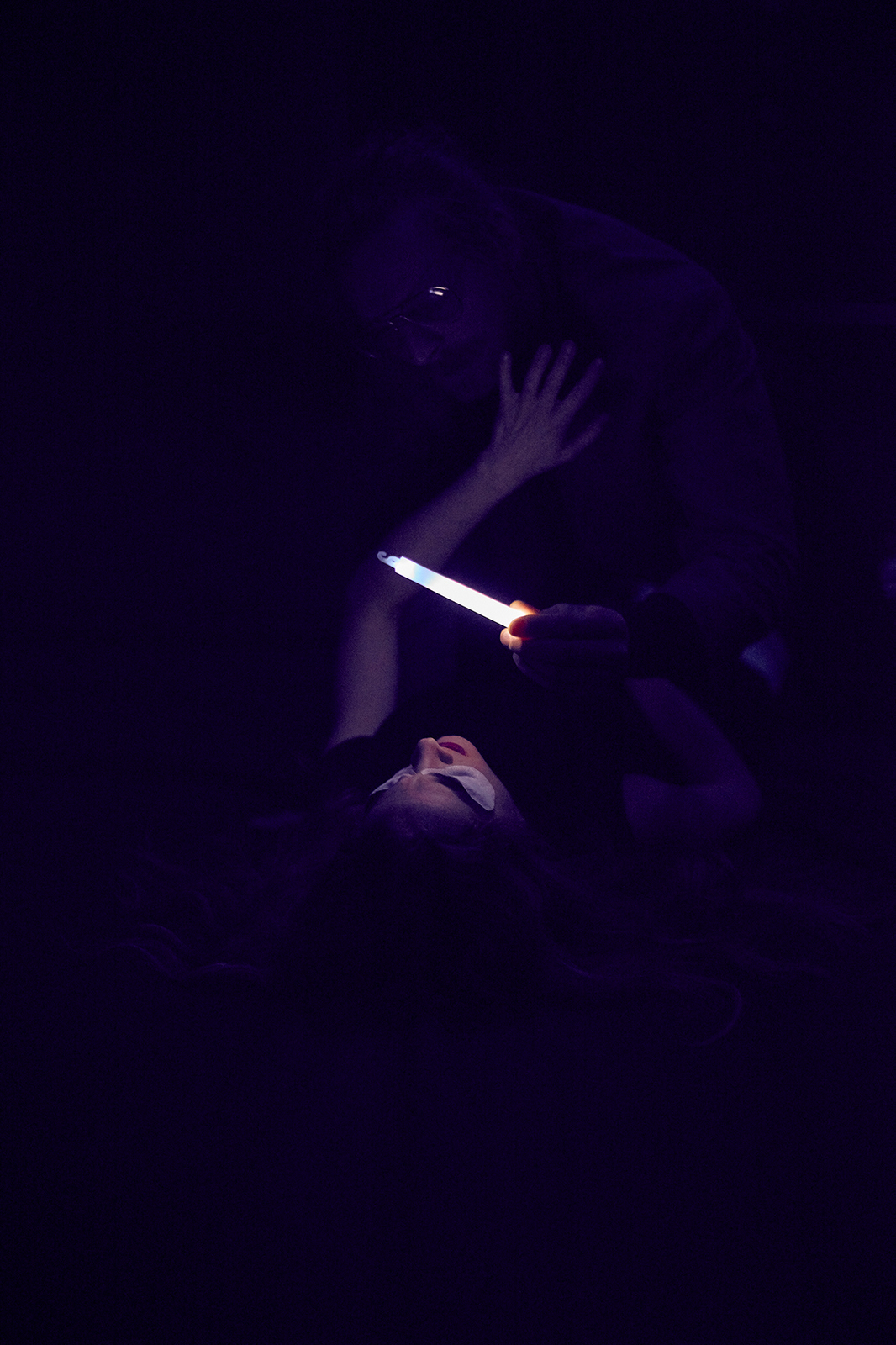 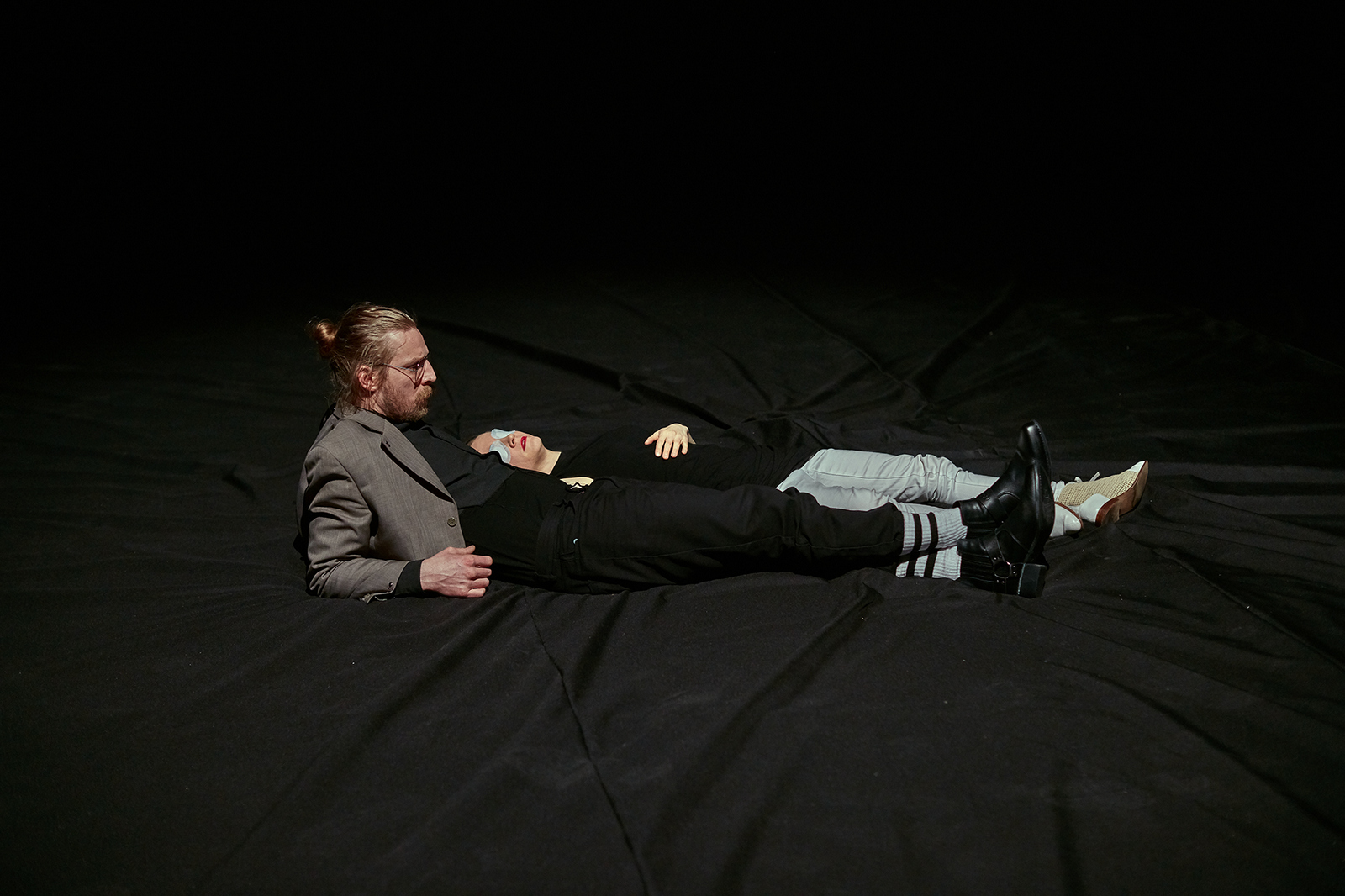 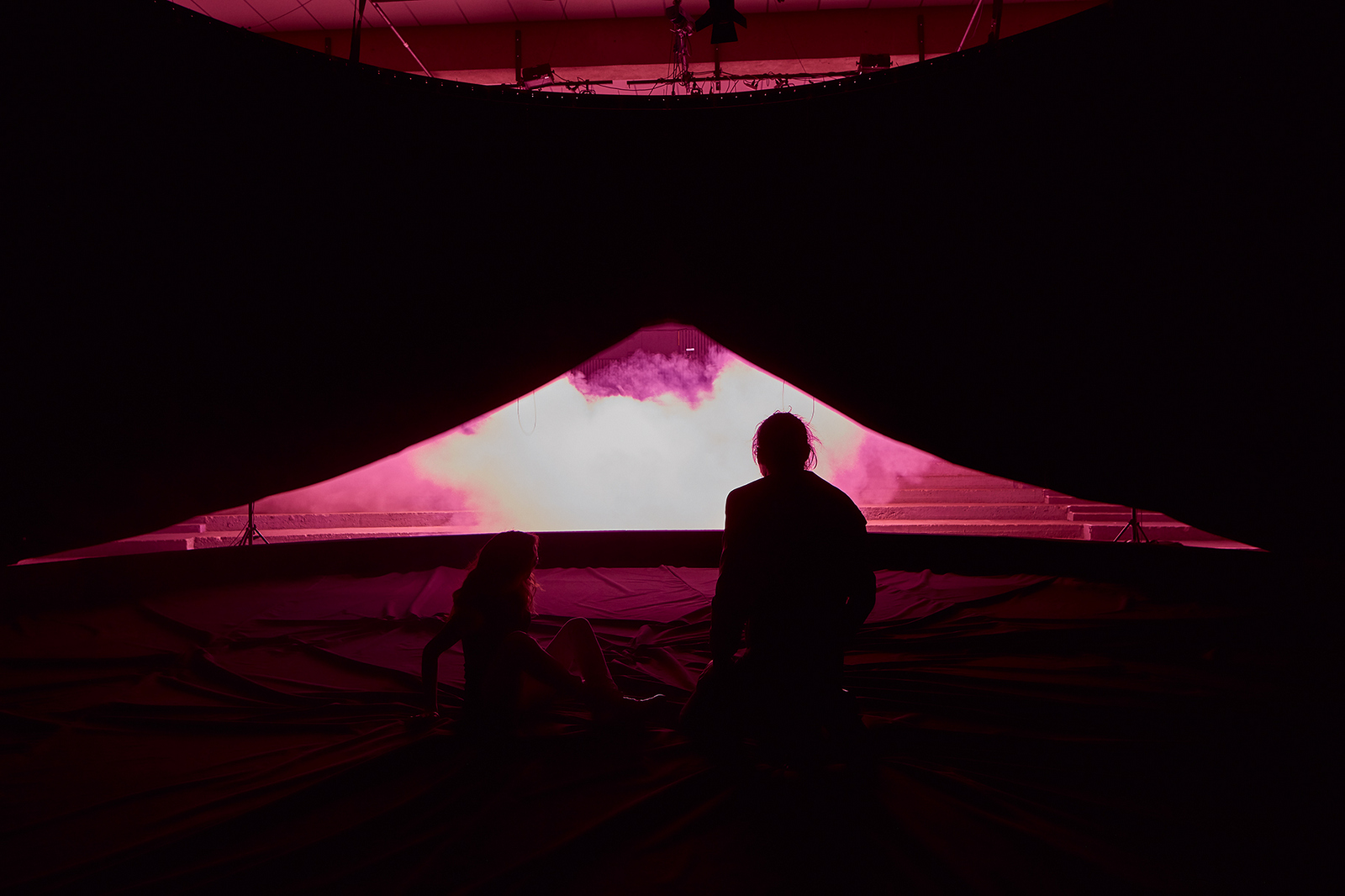 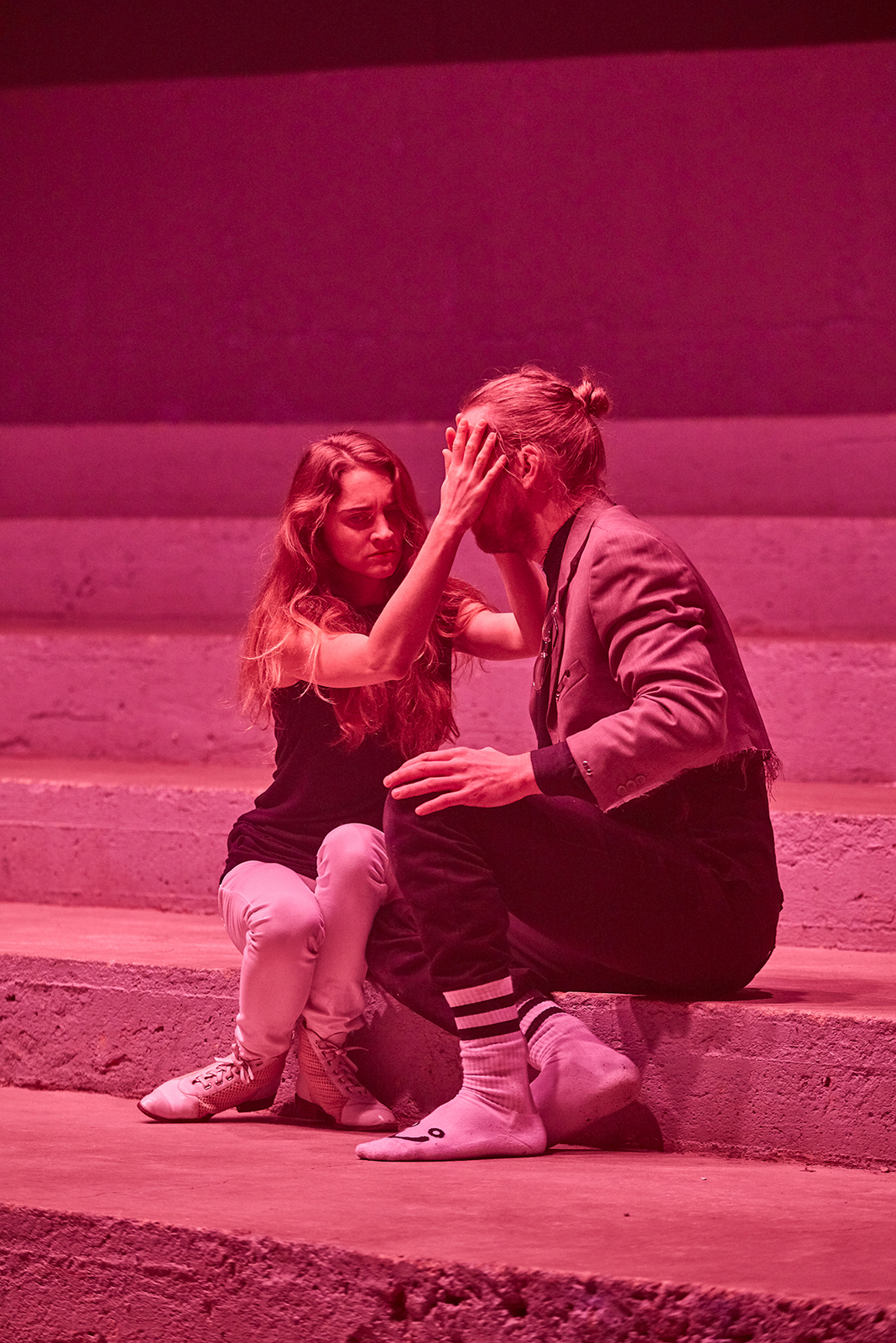 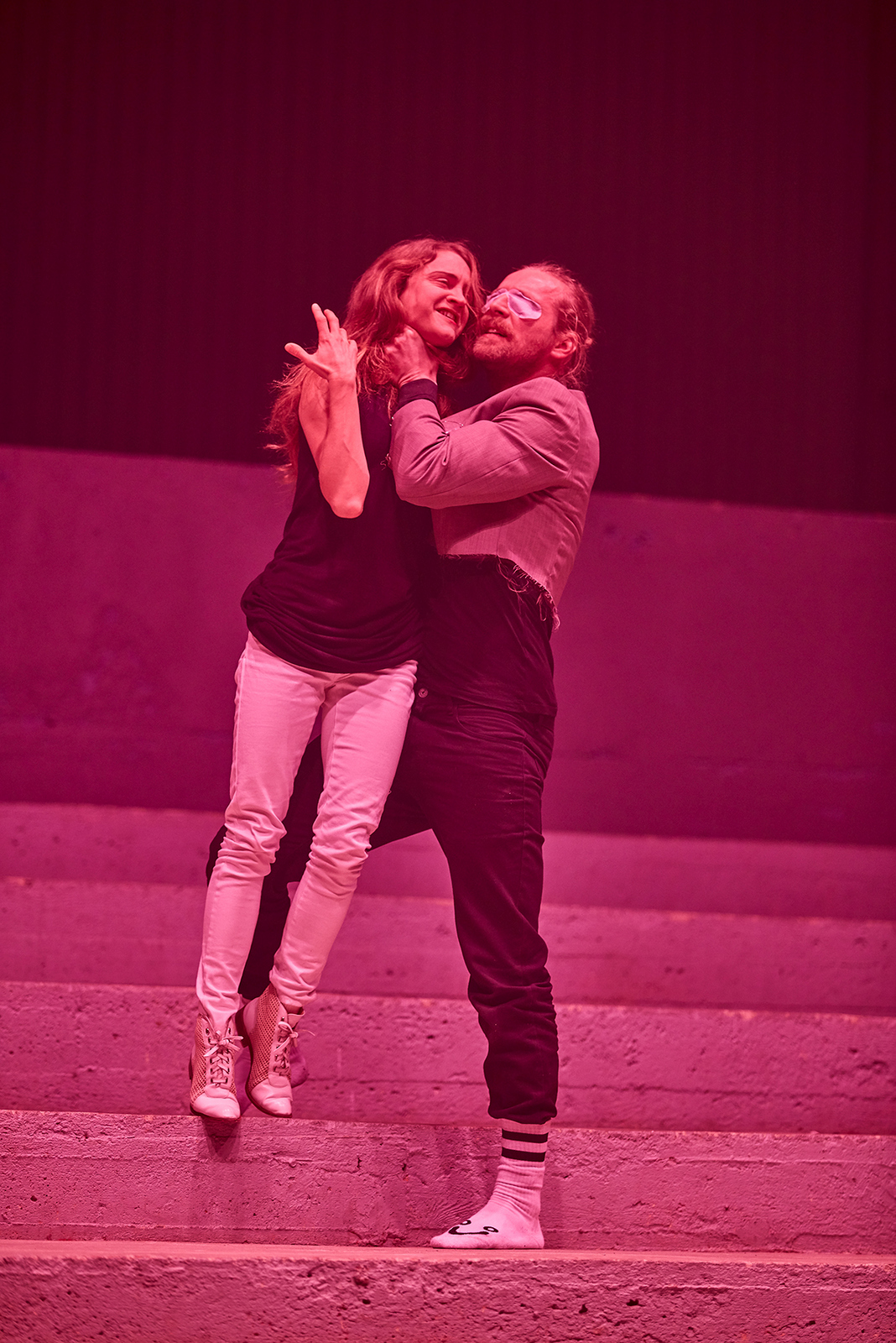 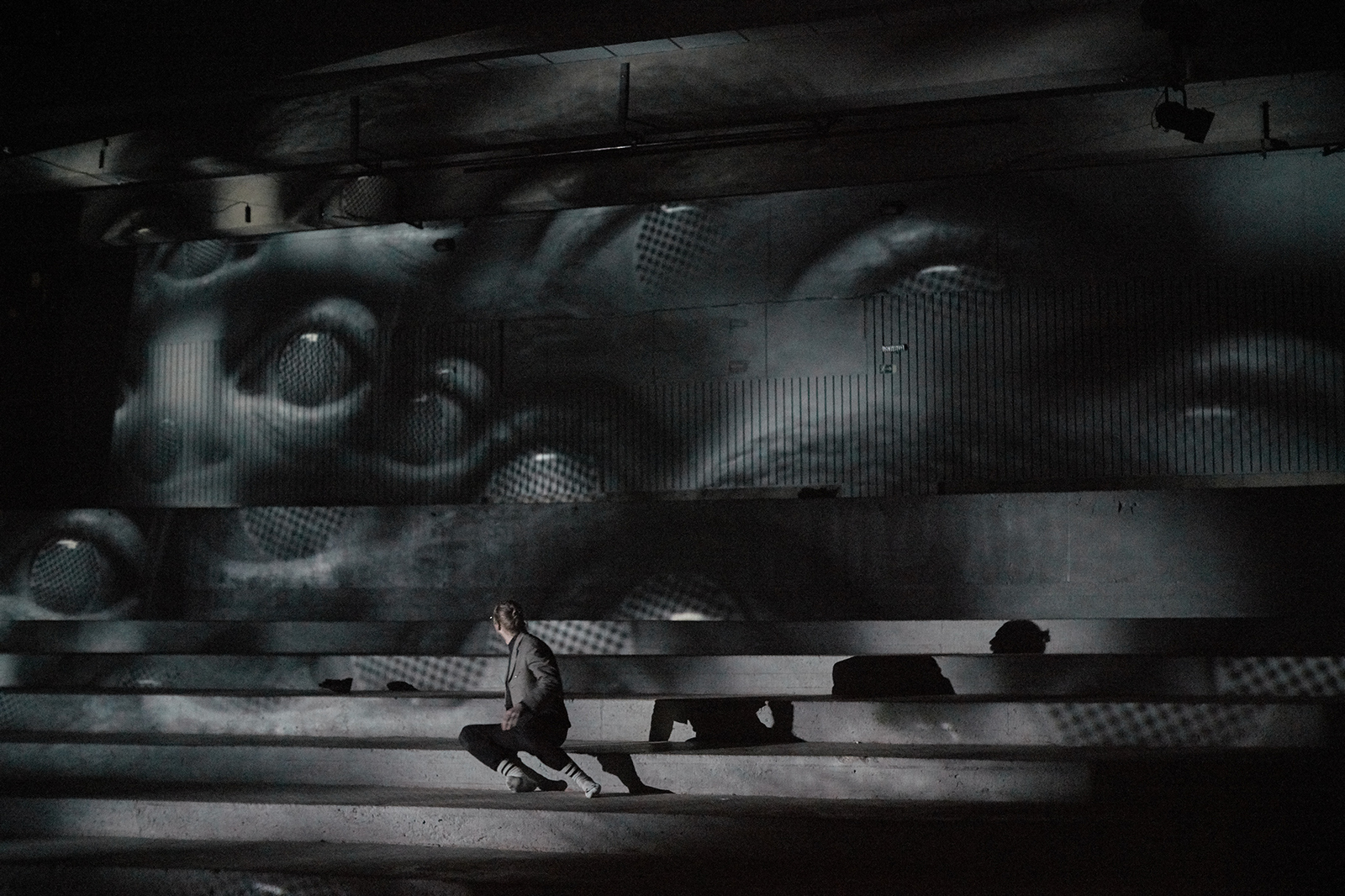 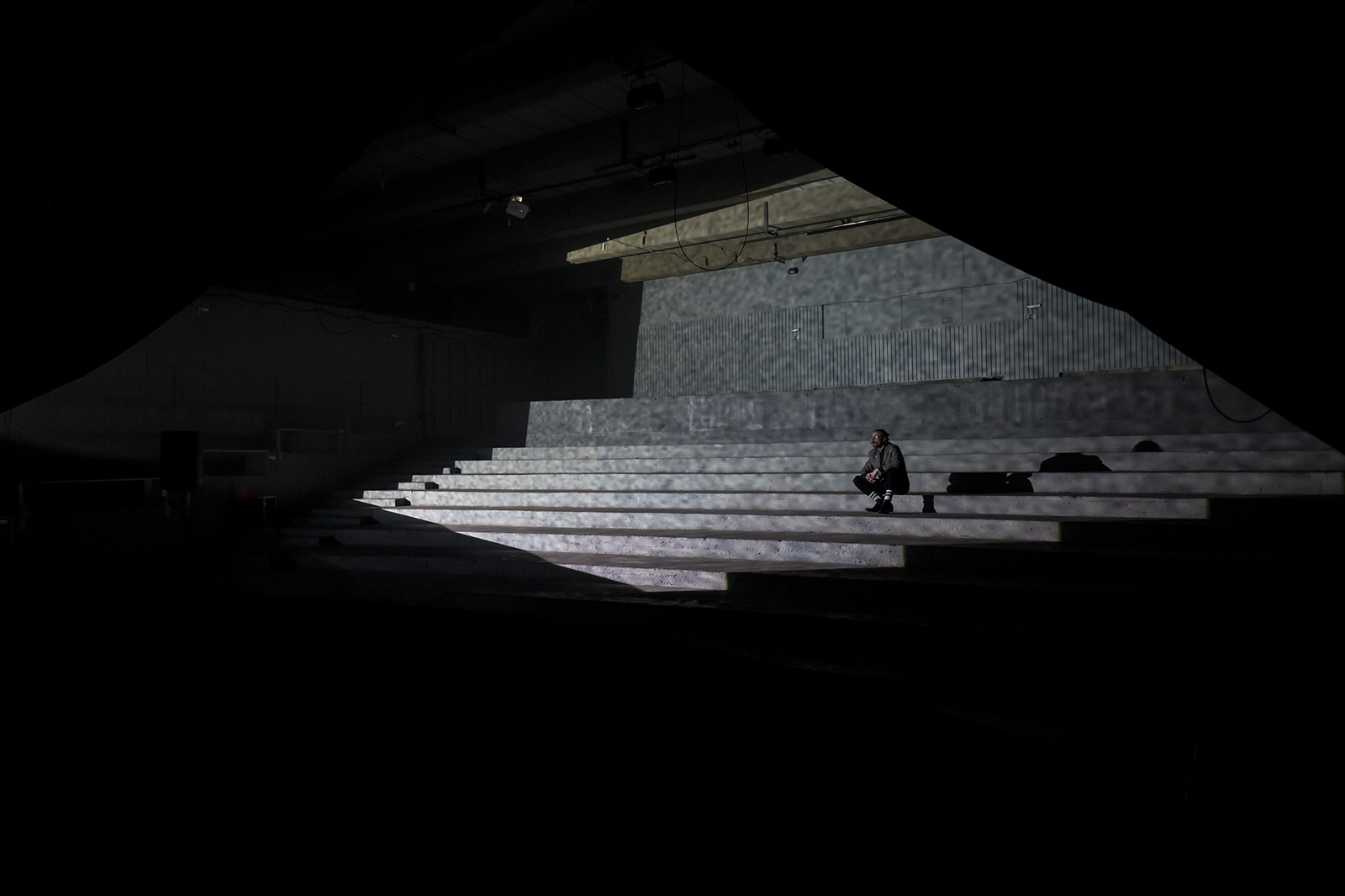 Molyneux’s Problem deals with dreams of blind-born people: do they relate to visually based imagination? How do they sound? And how do narrative structures form in the dreams of people who never had eyesight and whose subconscious mind does not express itself in images? The starting point of the project was a series of interviews which Katharina Schmitt conducted with people who were born without eyesight in Vienna and in Prague. Based on this series of interviews and the resulting audio material, Katharina Schmitt wrote a text, whilst Michal Rataj created a composition, describing a darkroom in which a blind woman meets a man who is able to see. The focus on haptics, sound and spatial tension enables to question the superiority of the visual. How much does one see, when one sees? How much does one see, when one doesn’t see anything?