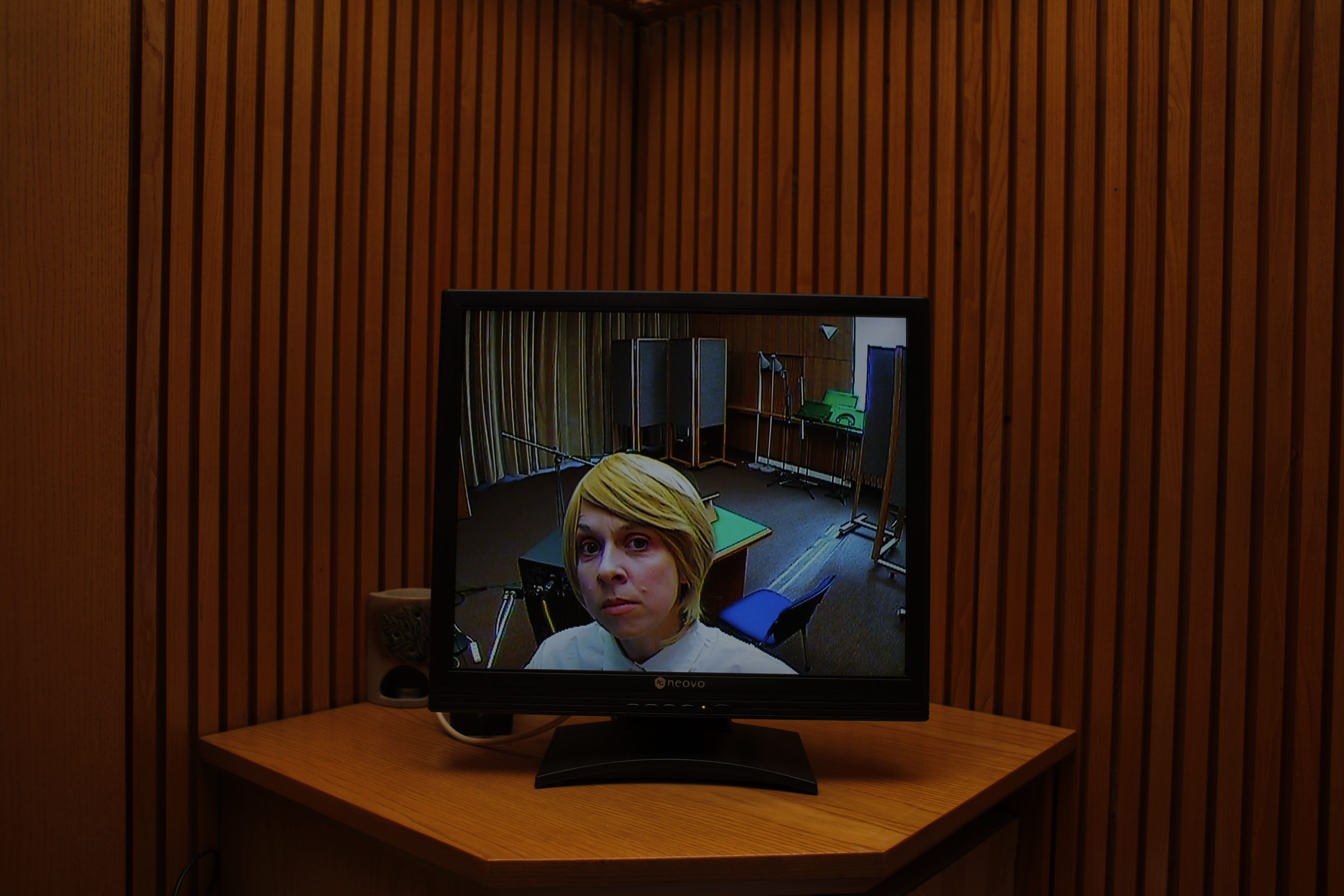 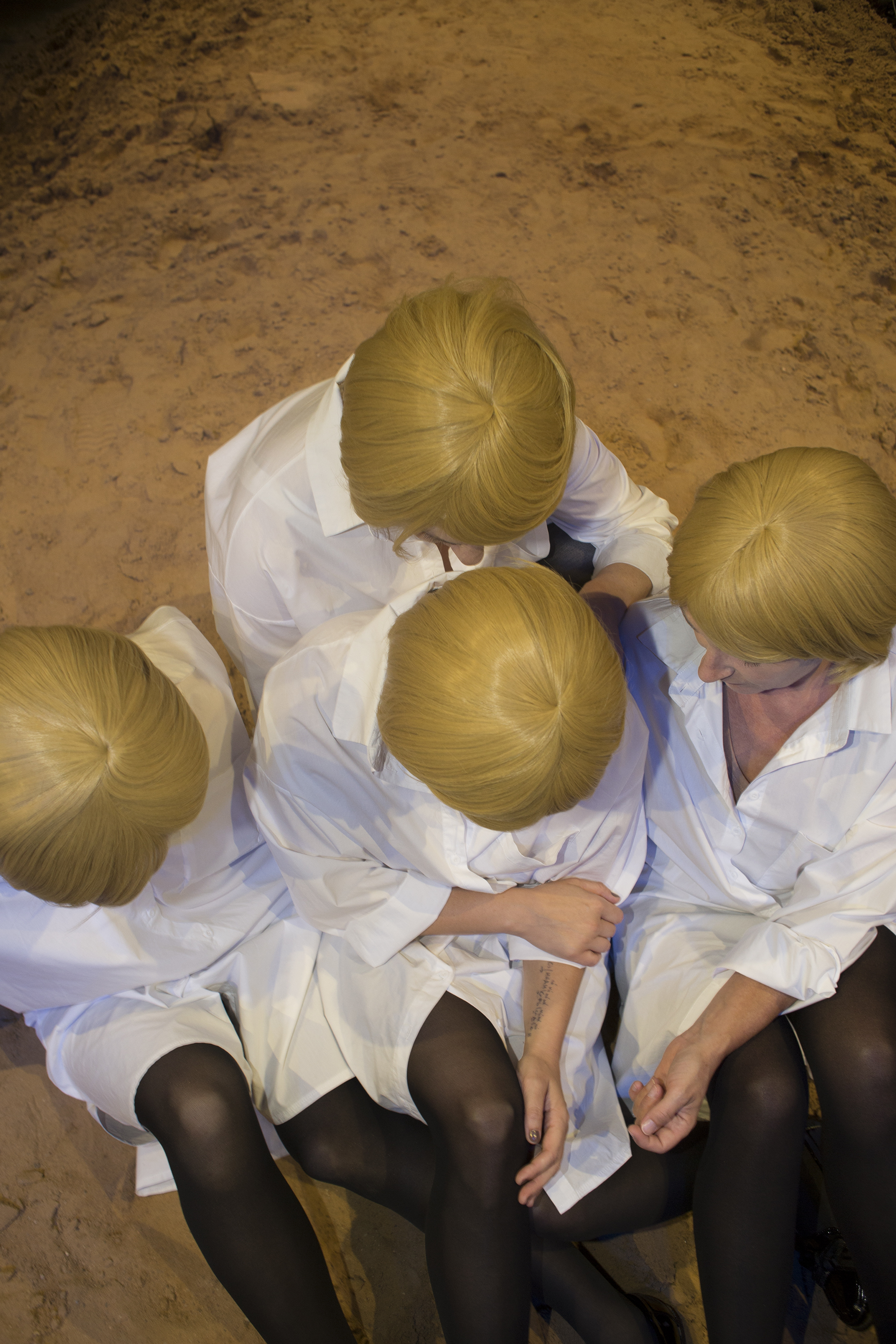 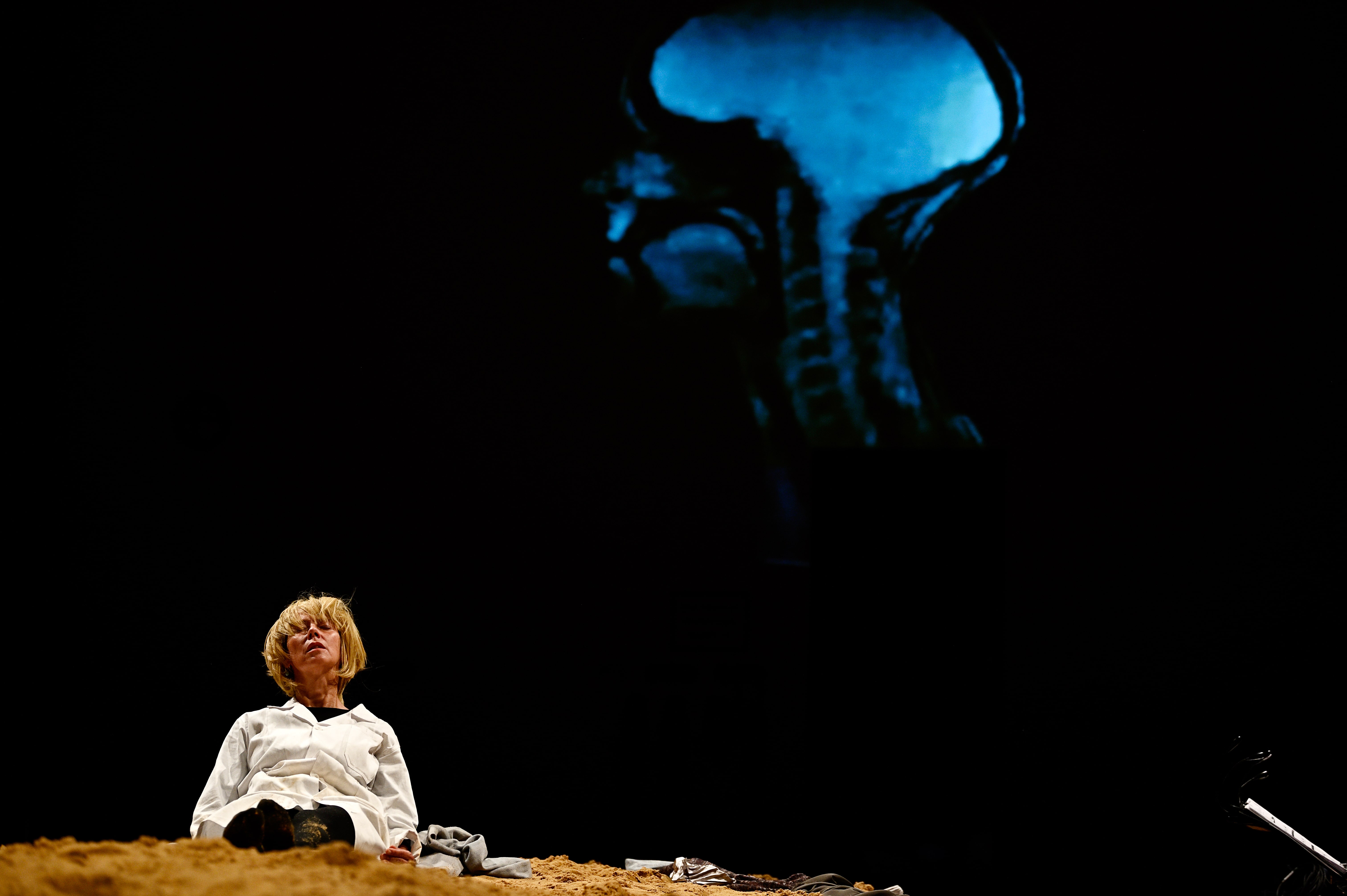 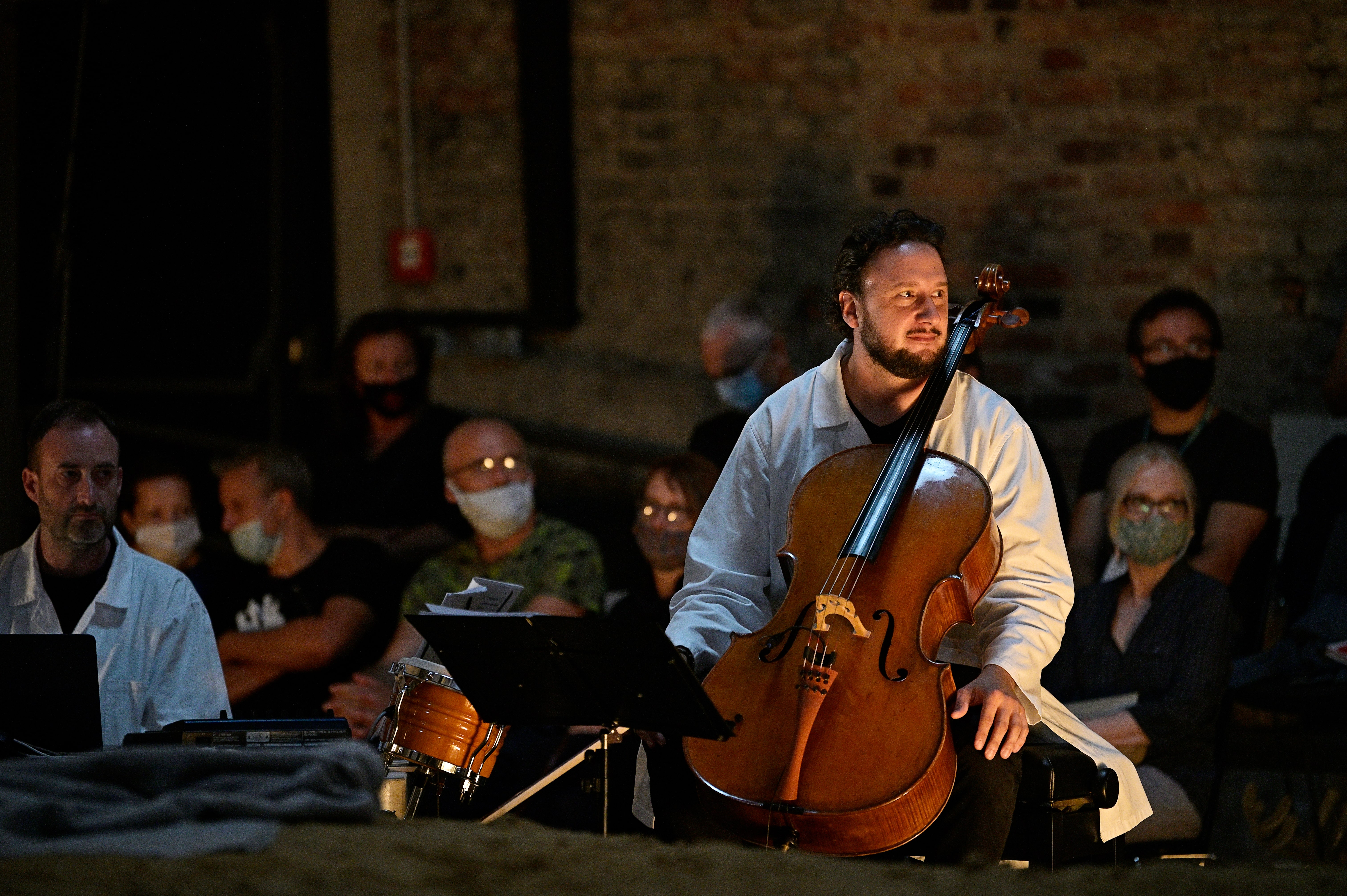 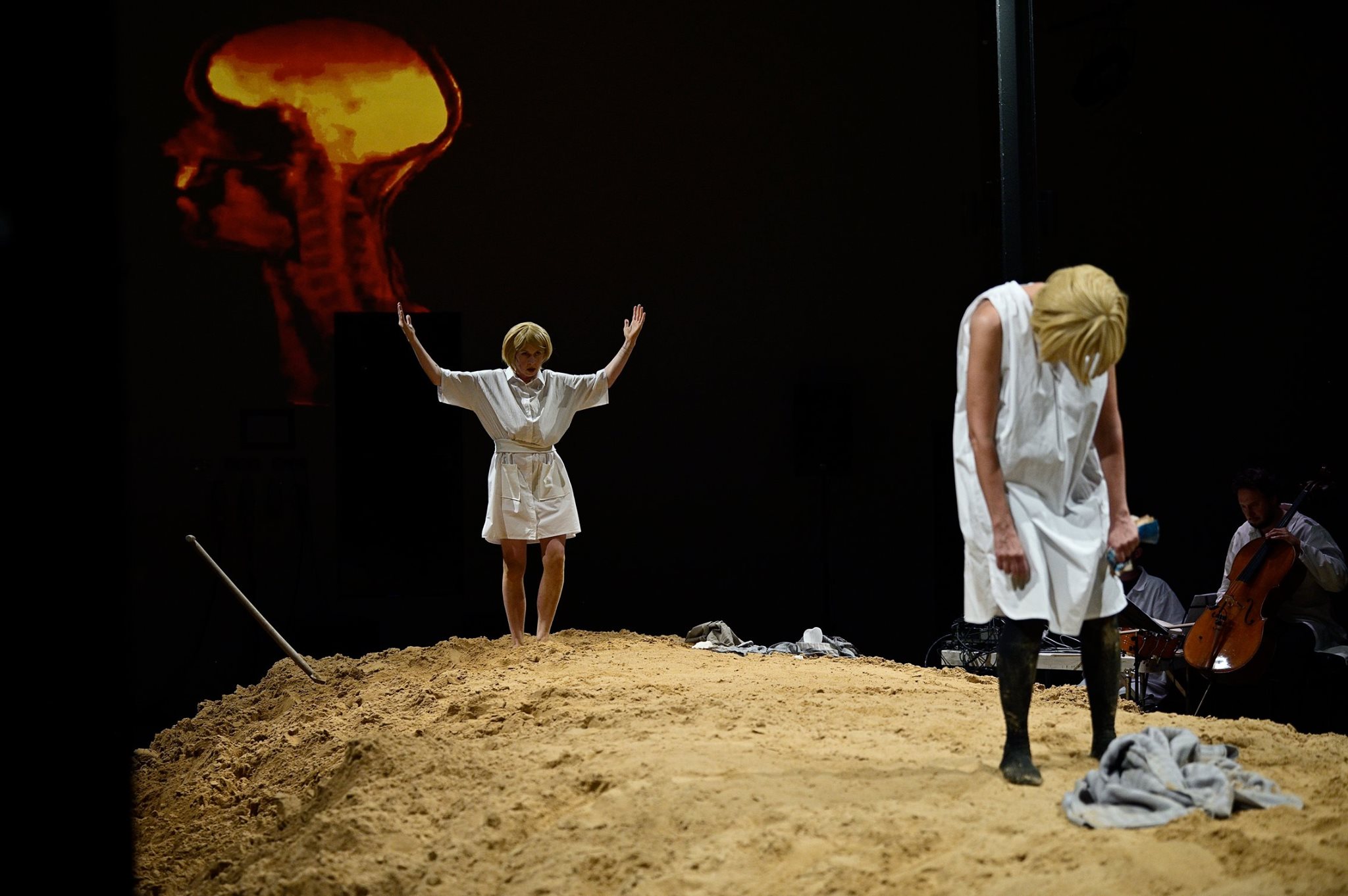 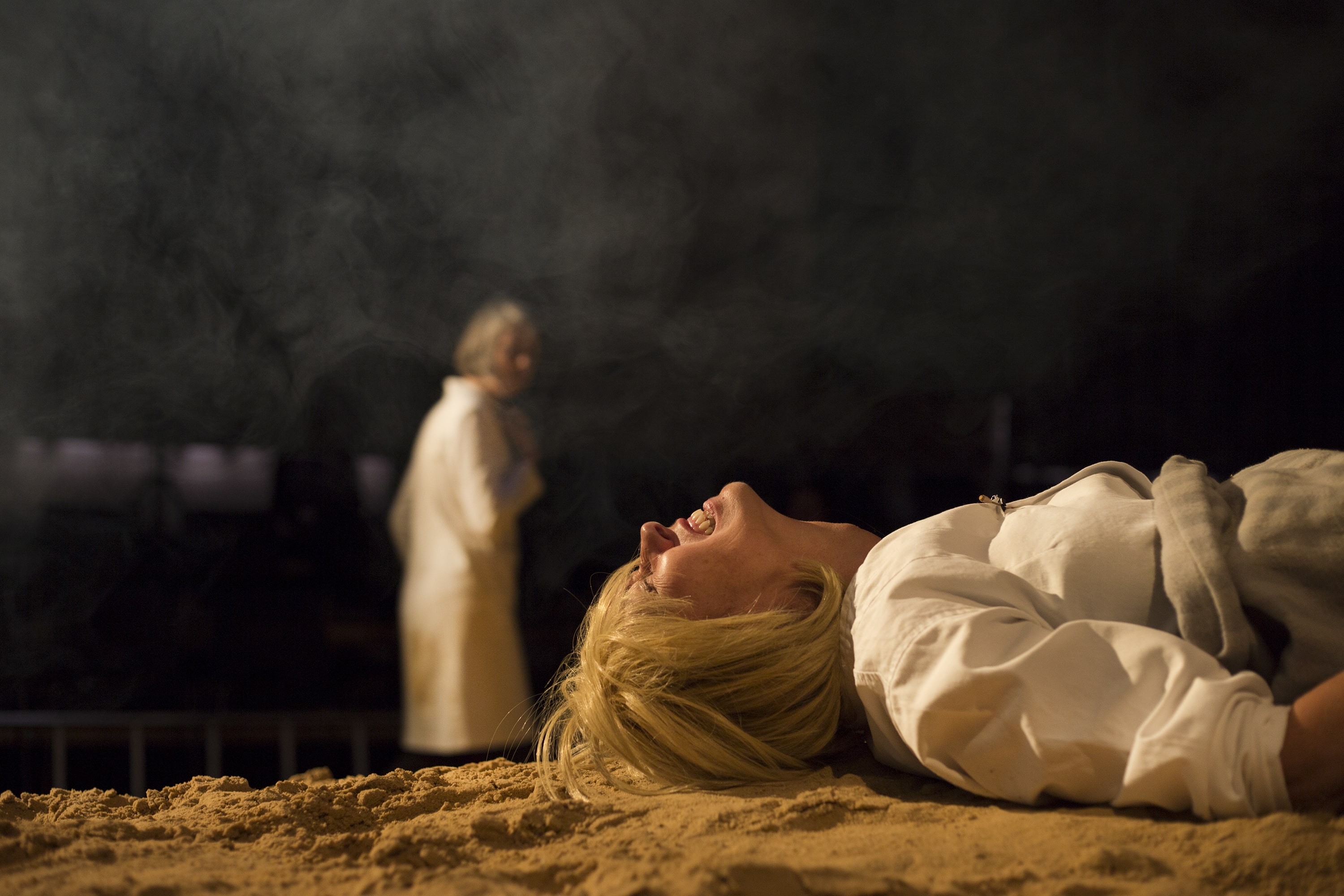 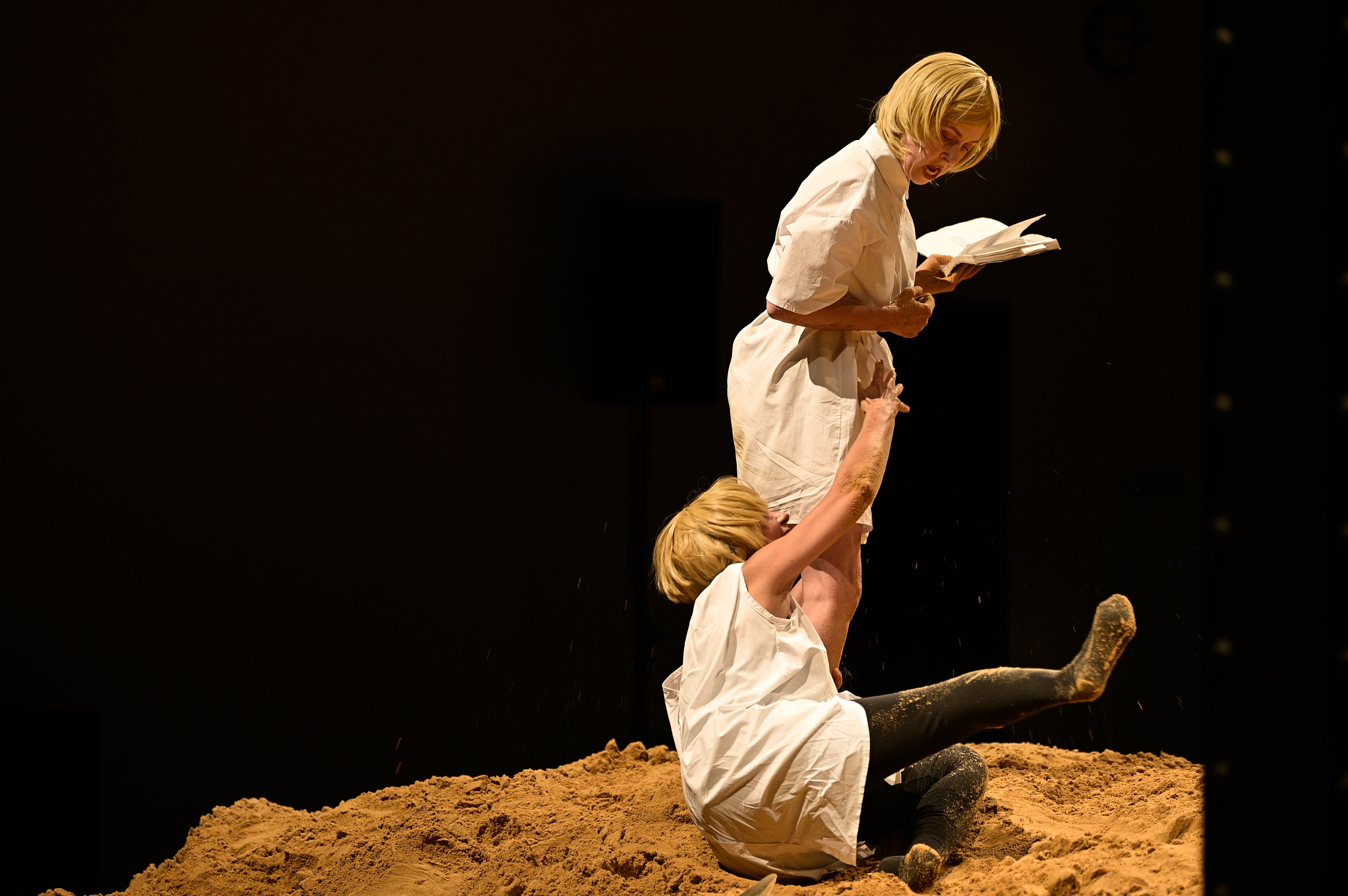 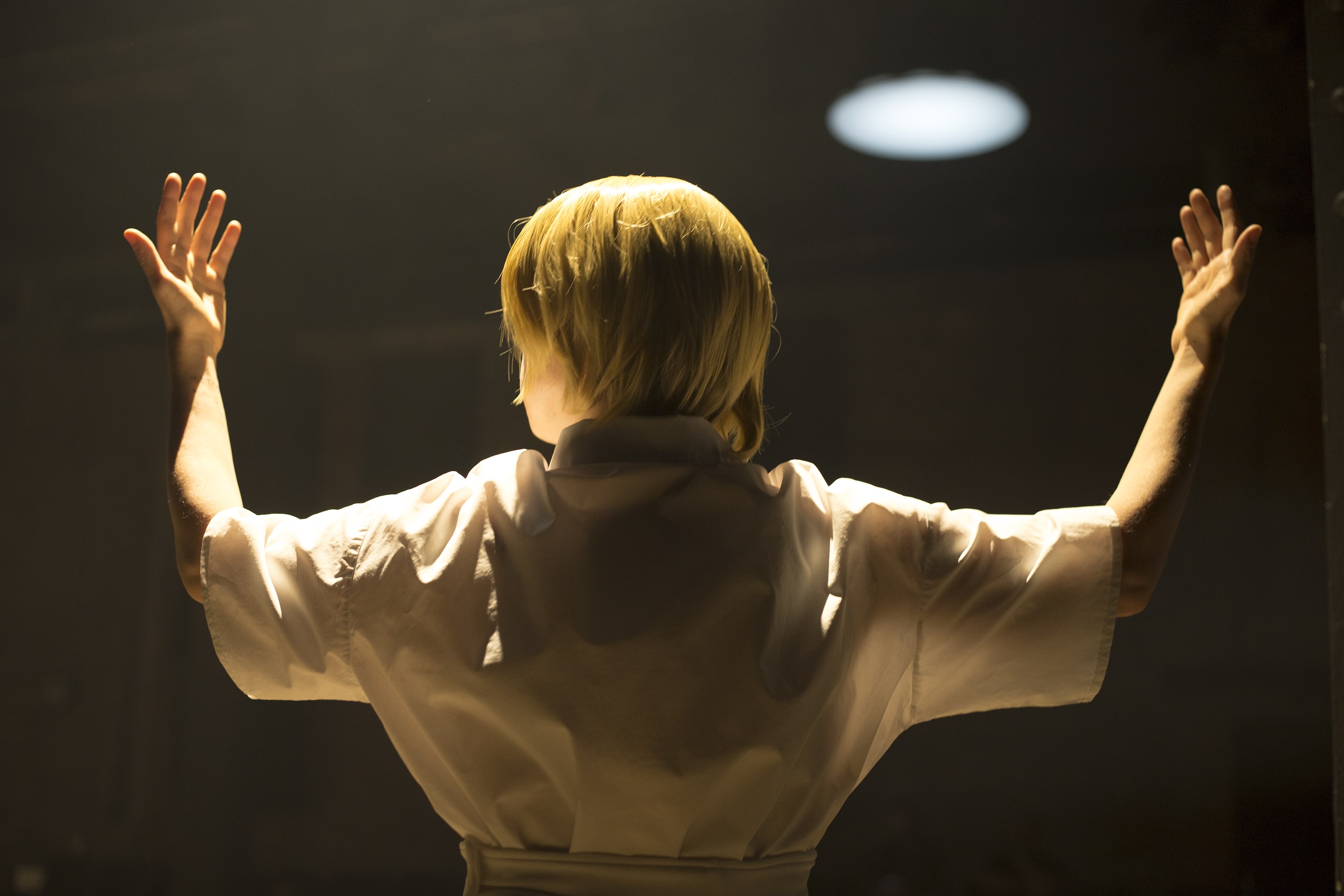 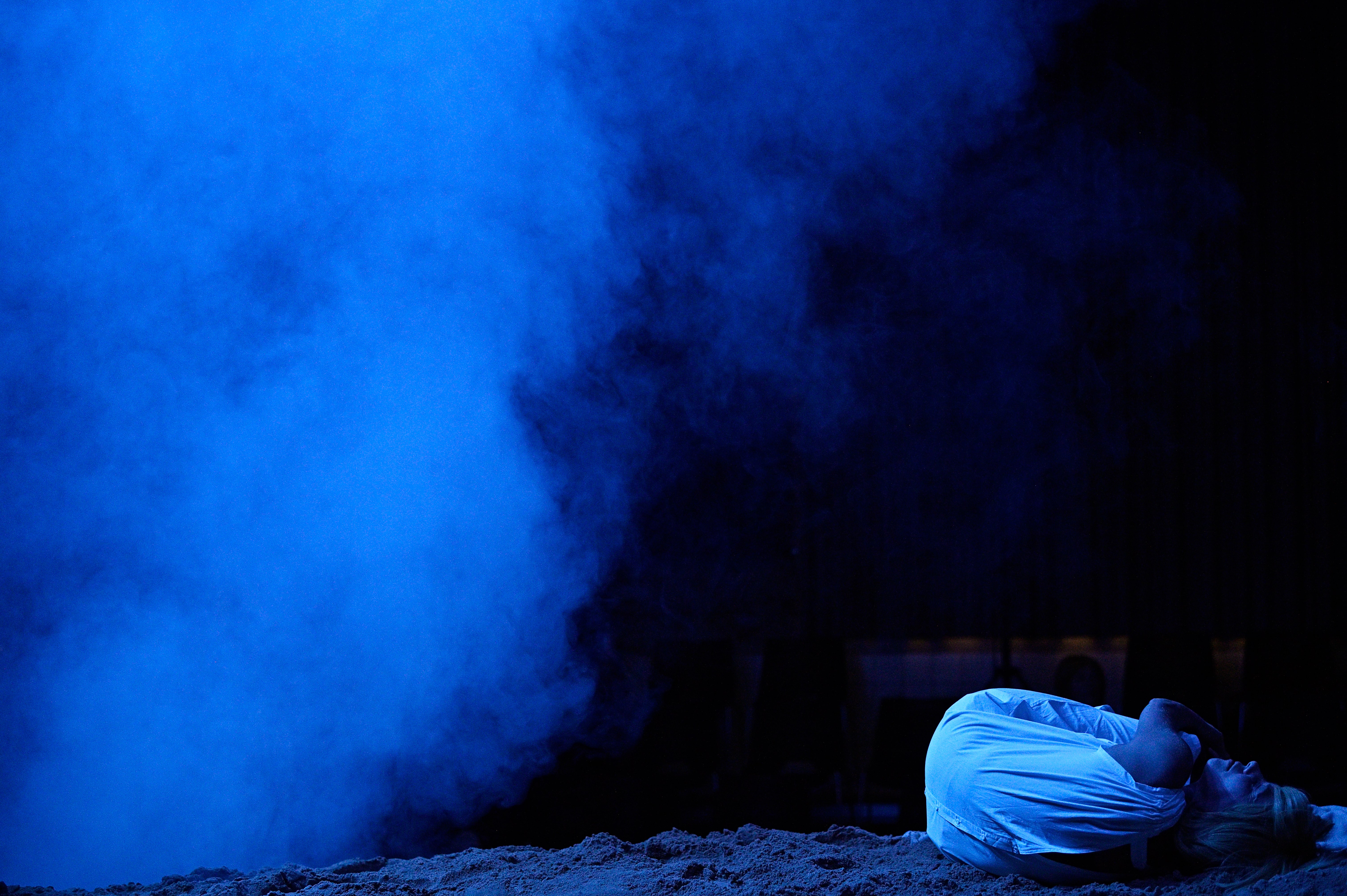 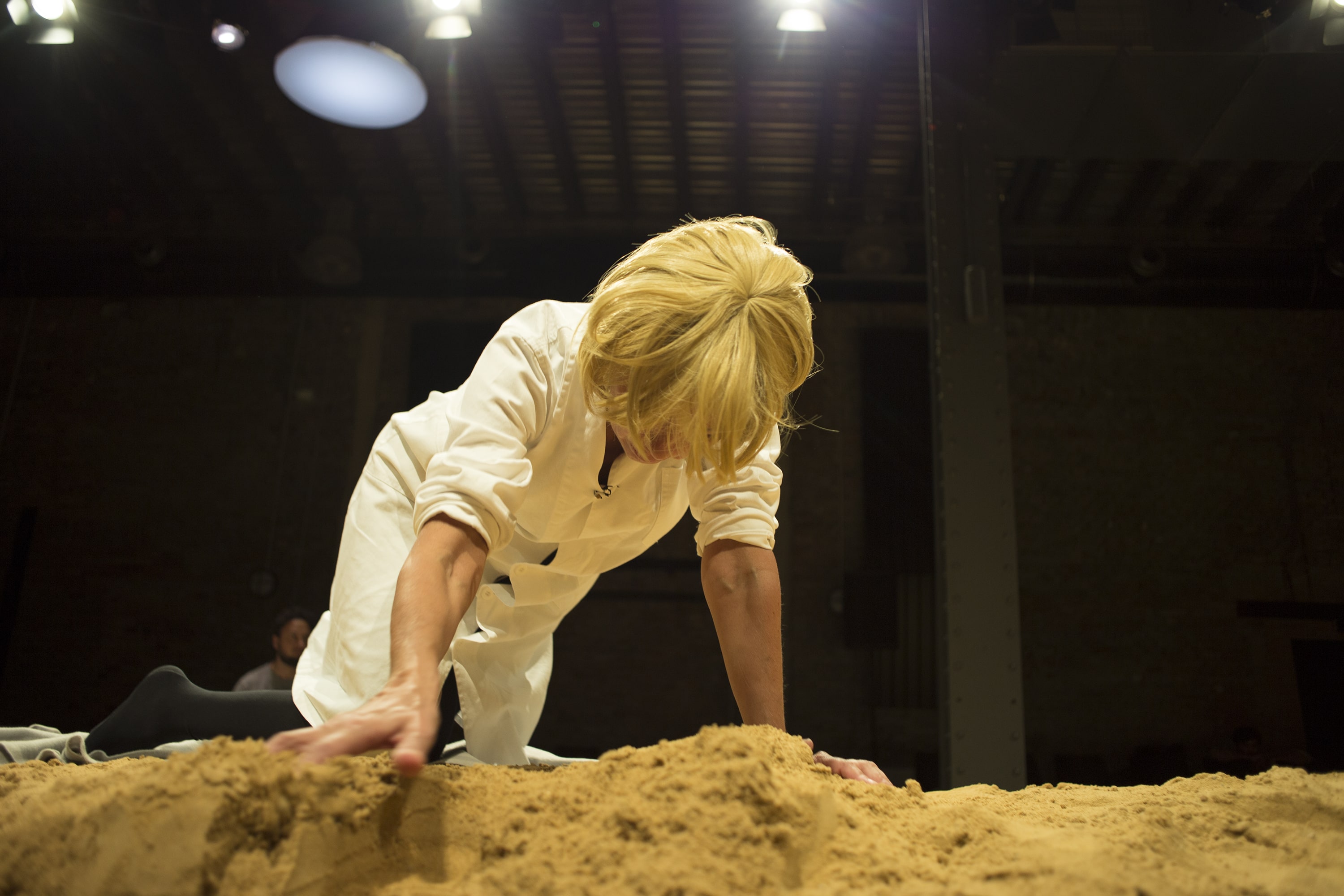 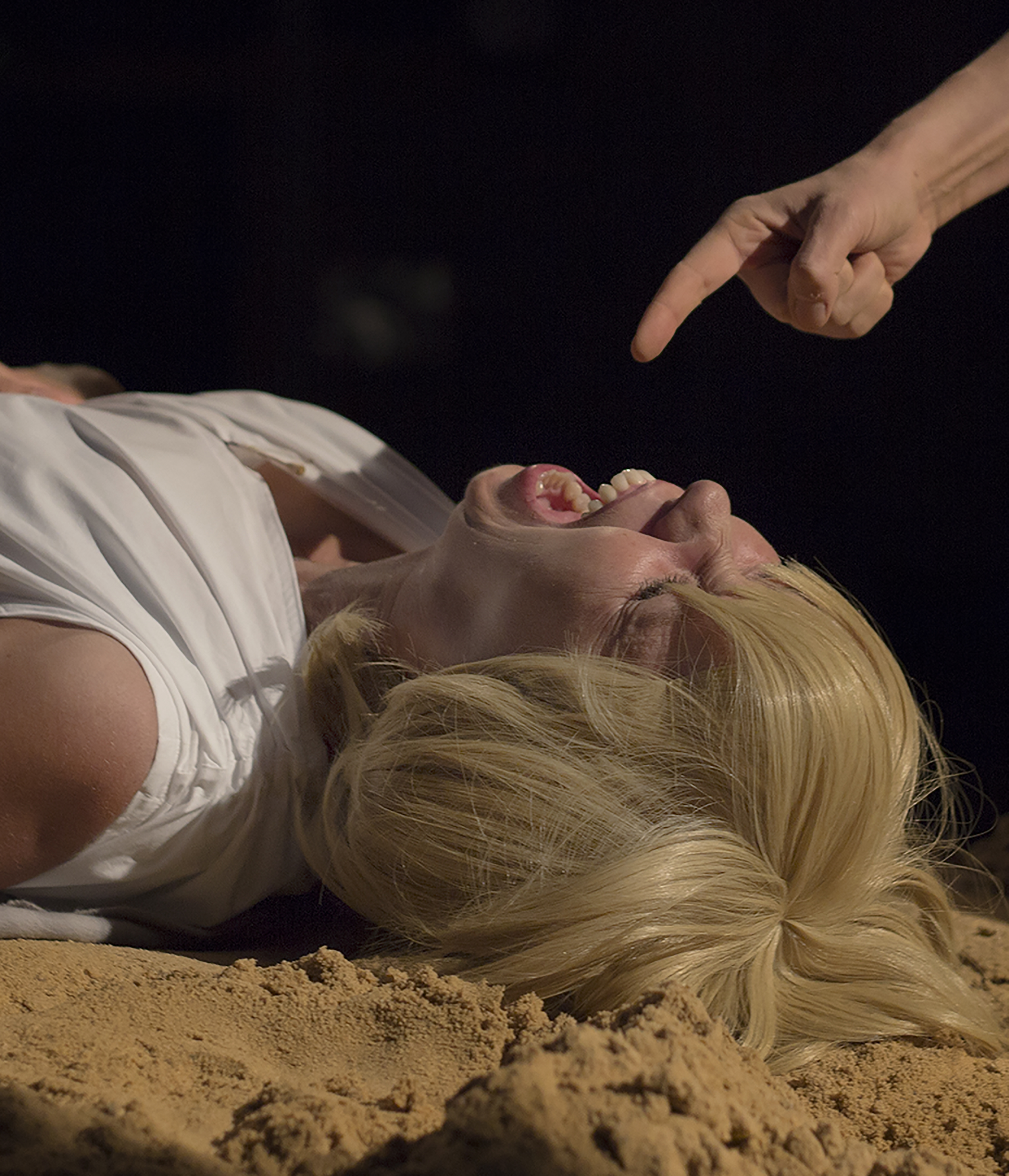 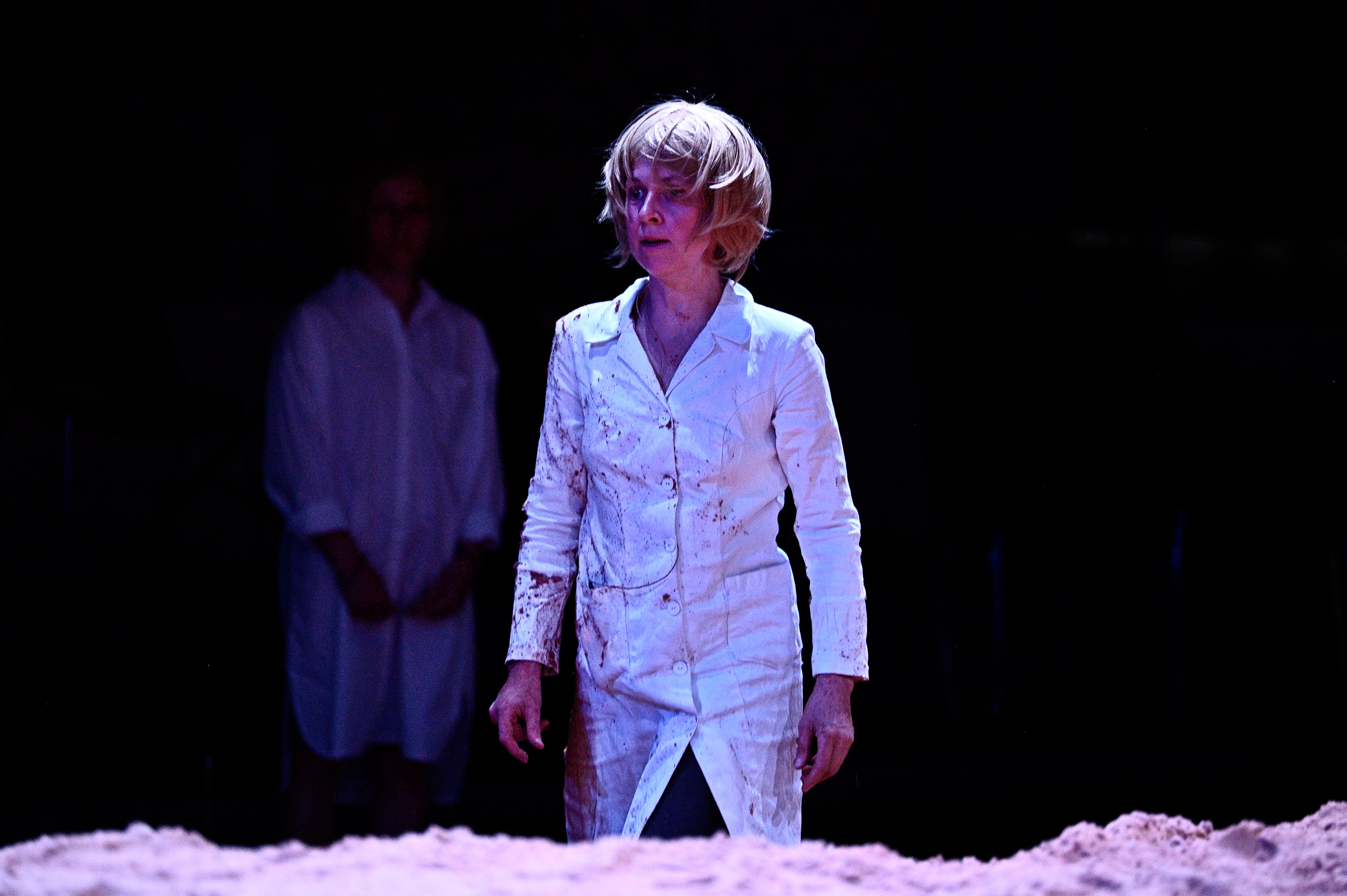 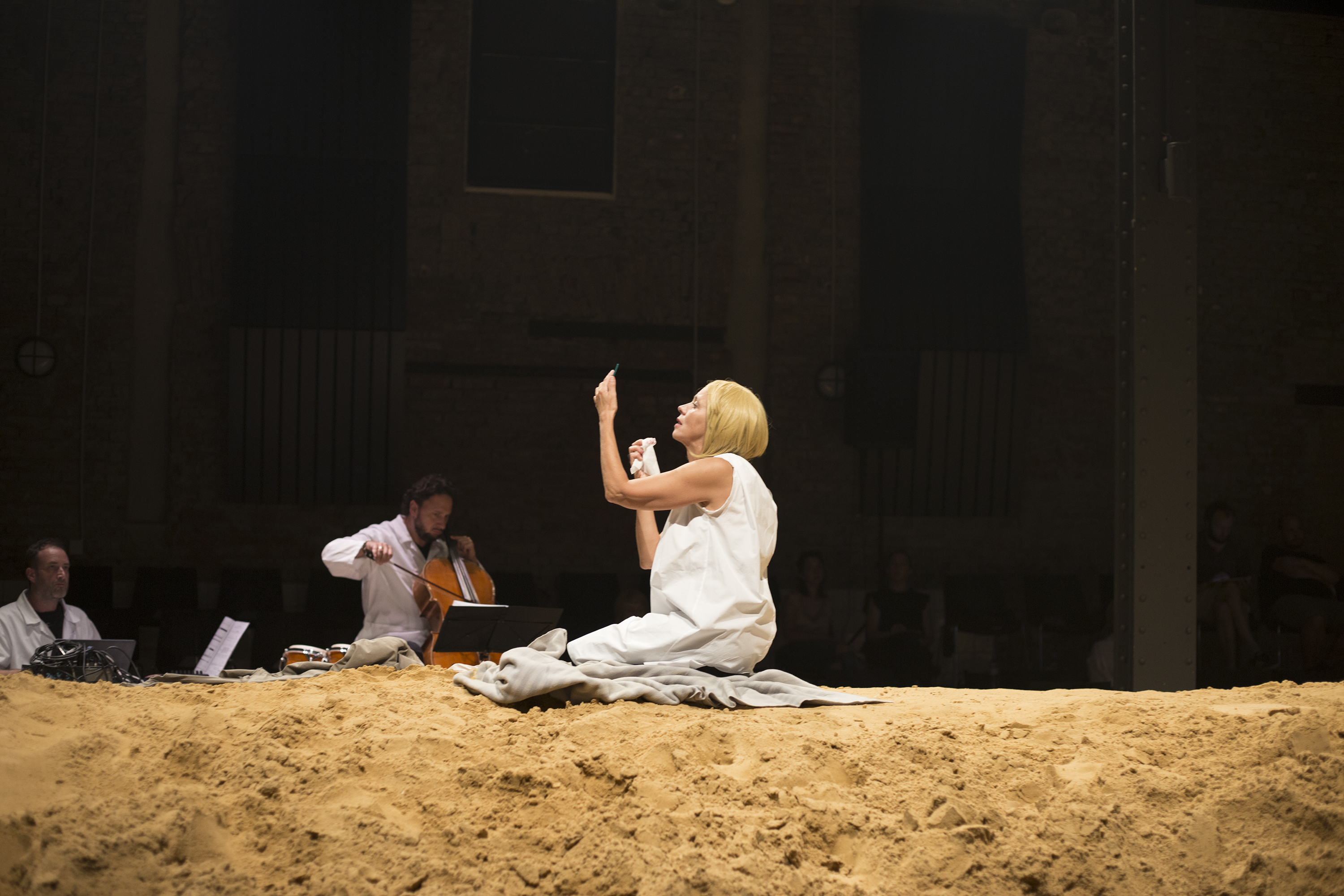 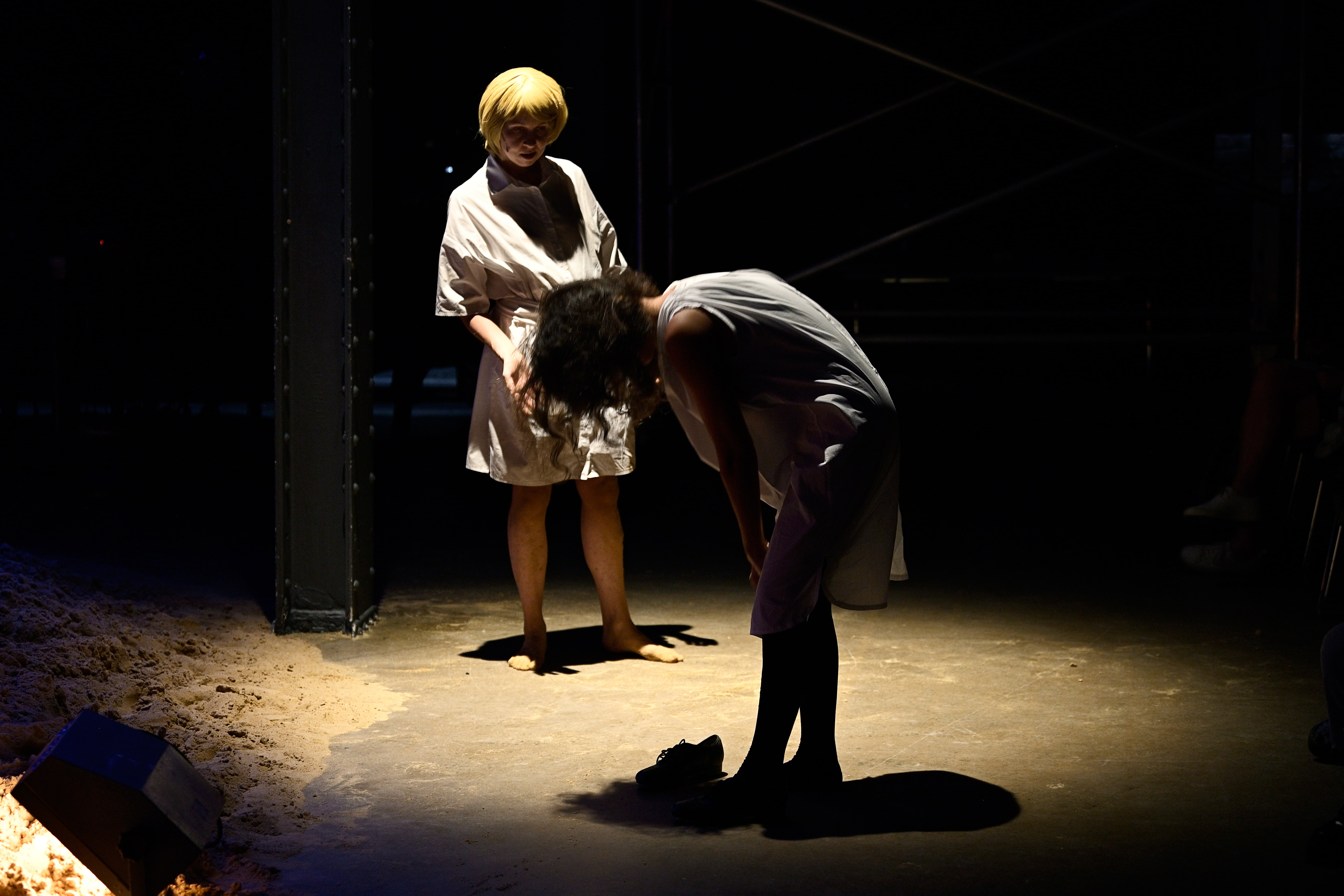 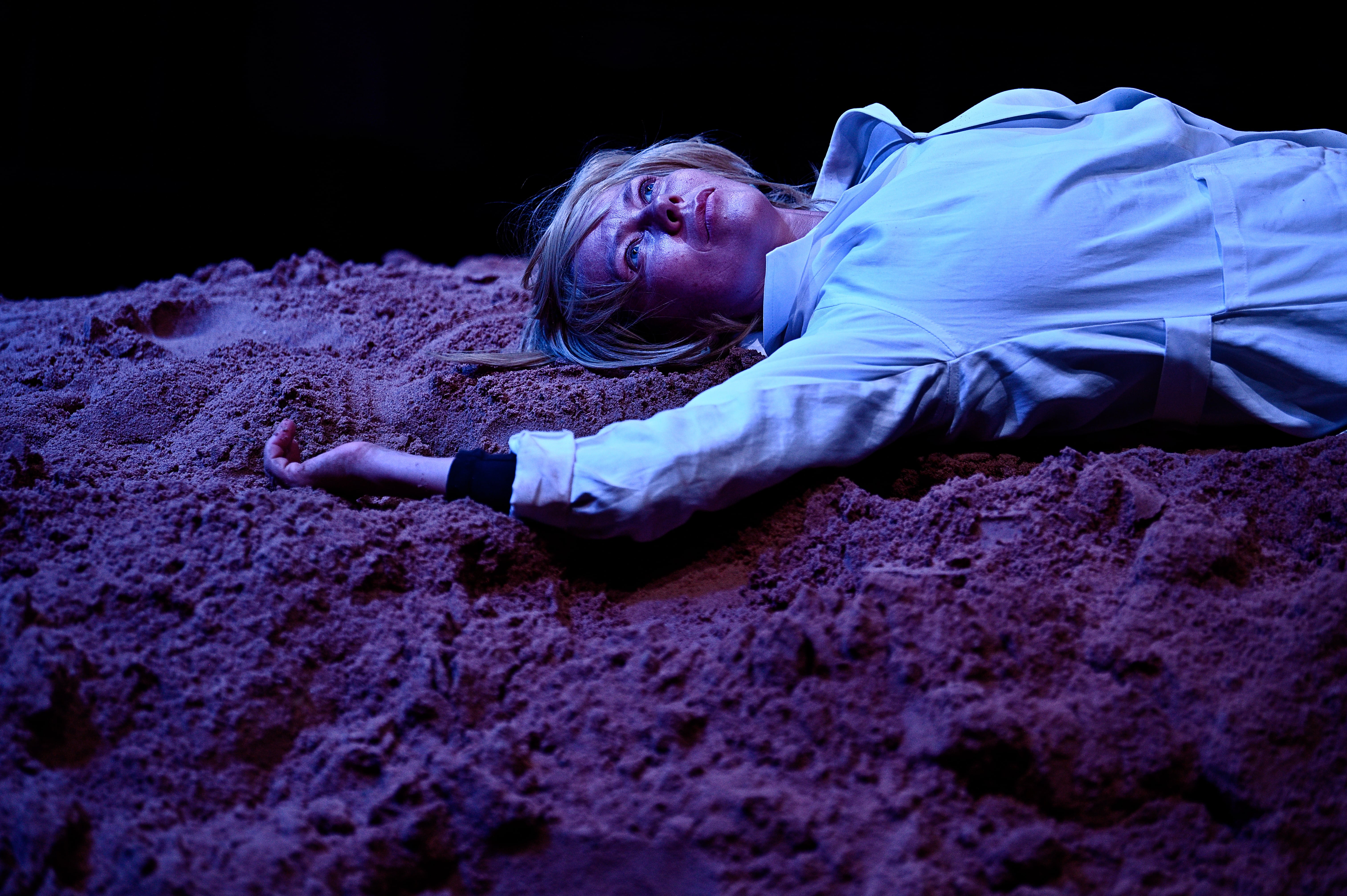 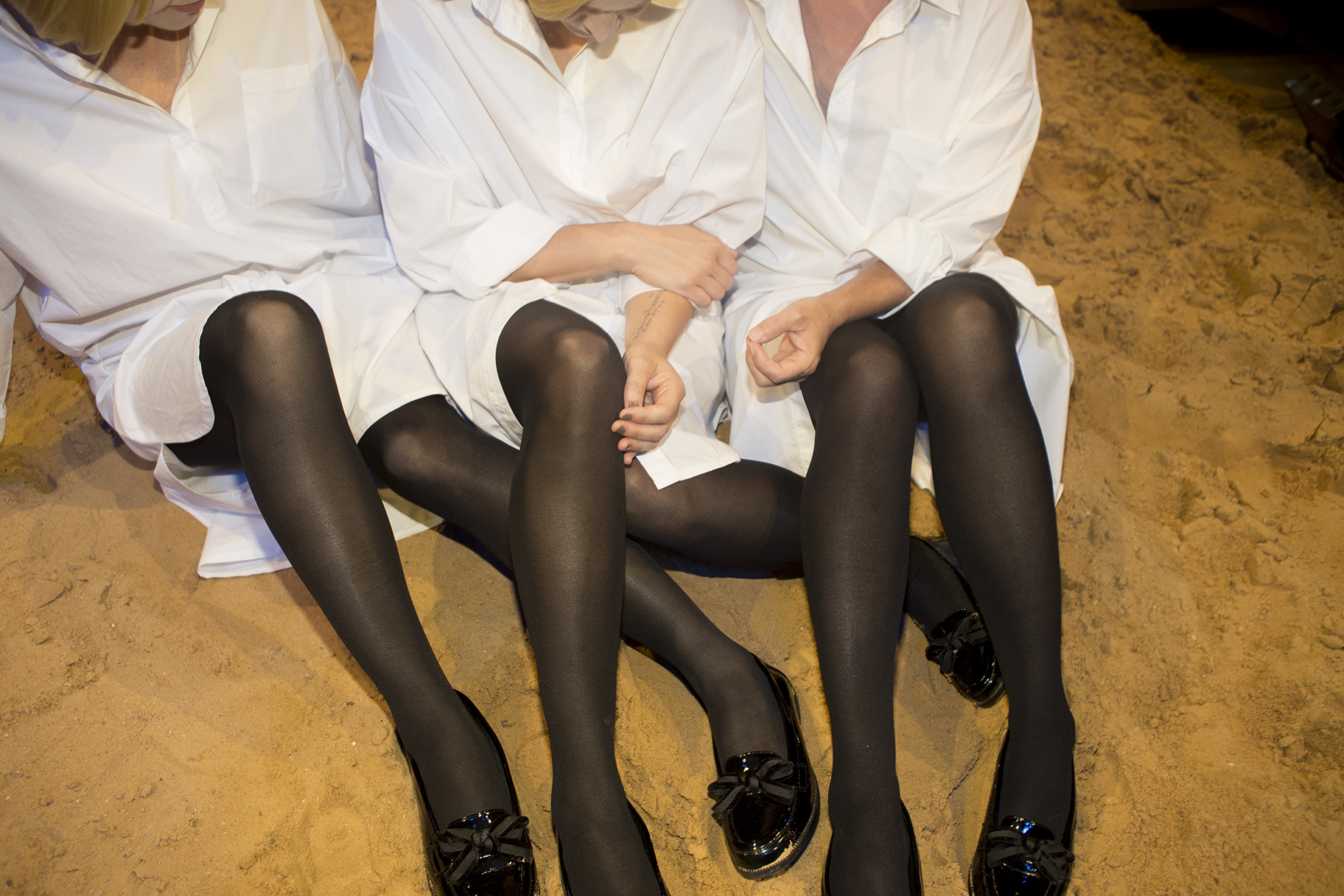 A Study of Aphasia is a music-theatre piece for mezzosoprano, violoncello, female vocal quartet, live electronics and one actress exploring the human voice as a marker of identity. In his book Children’s Speech and Aphasia (1918), Austrian linguist Emil Fröschels describes the relationship between the development of language skills, speech impediments and psychology. Among other topics, Fröschels focuses on the area of speech loss or aphasia. Inspired by Fröschels’ book and one scene from Ingmar Bergman's film Persona, in which an actress loses her voice, Schmitt and Rataj explore language, speech and voice. For them, the question, “who speaks?” is just as important as the question, “who cannot speak?” or, “who cannot be heard?” The dramaturgical frame of the piece is based on the confrontation between a mute and a speaking character, resulting in a broad palette of different vocal expressions such as singing, Sprechgesang, whispering, speaking and screaming.